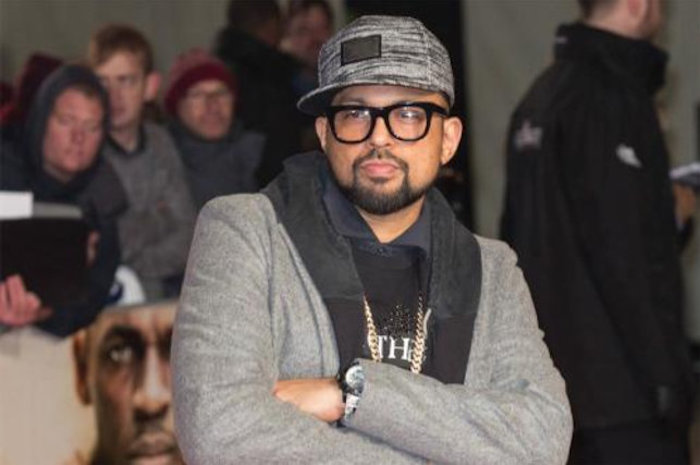 Last year was a big year for Sean Paul and this year already start with a bang. The dancehall icon scored his first big hit for 2017 with his collaborative single “Clean Bandit” with Rockabye and Anne-Marie.

The track which was released in October last year is gaining traction across the European market. The song is now in its 10th week on the UK Official Music Chart and now spent its 8th week at No. 1. “Clean Bandit” is also gaining momentum in the Netherlands, Germany and the United States market.

The track made its debut on the Billboard Hot 100 at No. 78 this week and is expected to climb the chart next week. Sean Paul also has another single that’s doing well on the charts “No Lie” featuring British singer Dua Lipa. The deejay is already up for a Grammy for his song “Cheap Thrills” with Sia which was a monster hit last year.

The dancehall star is currently working on his new album which will be his first project under his new deal with Island Records.