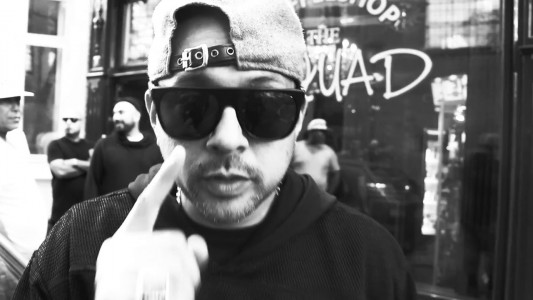 Throughout the years Sean Paul has supported a number initiatives including the Maxfield Children’s Home, and the Bustamante Children’s Hospital through the Shaggy and Friends Foundation.Recently, through an active partnership with the Alpha Institute, he has donated over one point five million dollars to the institution formerly known as Alpha Boys School.

The money will be used to develop a new studio and rooms in the Music Technology Department. The Department will be named in honor of Sean Paul ‘Sean Paul Henriques Media Centre.’ This centre is expected to provide skills training for the students in media and technology.