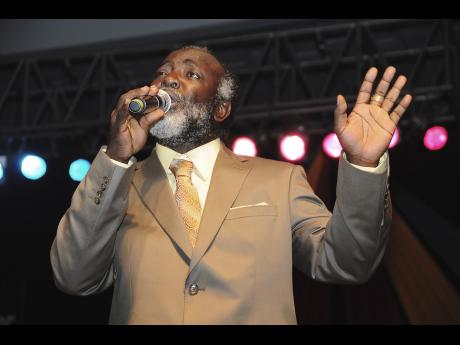 Bobby Babylon, a song by veteran Jamaican singer Freddie McGregor was featured in the Netflix original, Barry, a biographical film about Barack Obama as a college student at Columbia University in the early 1980s.

The movie also features two other reggae songs, all on the Studio One record label. They are Totally Together by Jackie Mittoo and Keep On Moving by Lord Tanamo.

The movie is set long before Obama sought to become US president.

McGregor said he did not see this as a big deal, but is elated that his song, written over 40 years ago, remained relevant and is featured alongside a significant black figure as Obama.

He encouraged publishers and artistes to engage producers of films so that their music can be considered, as it remains a viable medium to get their music heard.