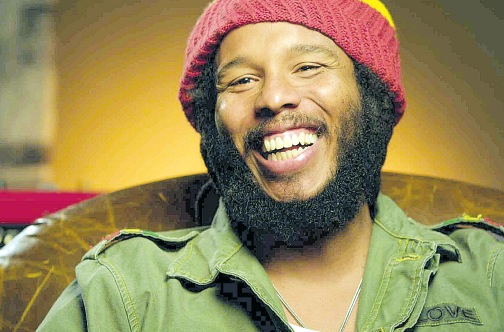 The inaugural show is produced by the Marleys to promote their cannabis line, which is marketed by Marley Natural, a company they launched last February.

According to Stephen Marley, the event will also make patrons aware of cannabis’s versatility.

“It is very important for people to be educated on the various benefits and uses of the plant and this festival and symposium serves as a platform of bringing the knowledge of it to the people,” he told the Jamaica Observer.

Lauryn Hill and Wyclef Jean, former members of The Fugees, Sean Paul and Inner Circle have also been confirmed for Kaya Fest. 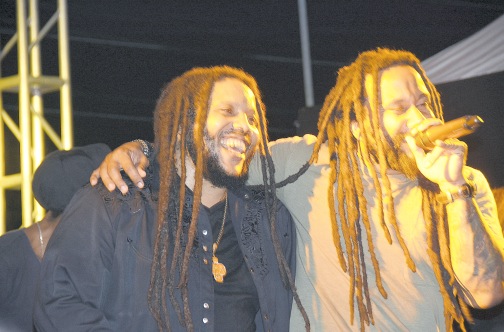 The Marleys father, reggae legend Bob Marley, was an unapologetic advocate for the legalization of cannabis, or ganja as it is widely known in Jamaica. Several of his songs, including Kaya and Easy Skanking, saluted the weed.

Marley Natural is a company based in New York. Its main products include four brands of Marley ganja (Black, Red, Green and Gold) which have a different level of potency.

The company has also released a line of body care products that blends the moisturizing power of hemp seed oil with Jamaican botanicals and a collection of smoking, storage and preparation accessories made from “sustainably grown American black walnut wood and heat-resistant, hand-blown glass.”

Stephen Marley said the Marley Natural products will be at Kaya Fest.