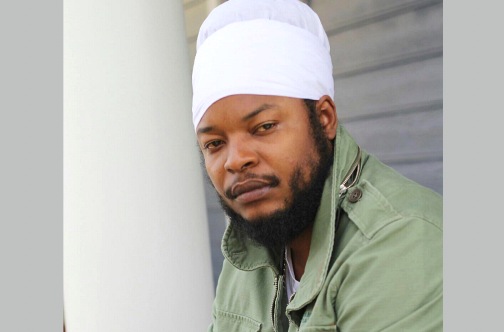 US Virgin Islands reggae singer Pressure Buss Pipe is pleased with the positive response to his Billboard-charting album,

. The album, comprising lover’s rock singles, is a departure from the roots sound of his earlier efforts.

“I had been getting a lot of requests from females for more love songs like Love and Affection, and I thought about it and, with the driving influence of my manager, Sean, I just did it and the results have been great so far,” he told the Jamaica Observer yesterday.

Released on November 2, Red Rose debuted at number eight on the Billboard Reggae Album charts. It was produced by Jalpo Records/Busspipe Records.

The 12-track set contains singles such as Time is The Master, Once Again, Lost Without You, Woman of The Nile, and Moments.

“The feedback has been incredible; fans are already saying that they want a part two to Red Rose and they want more love songs like those on this album,” said Pressure Buss Pipe.

In 2007, Pressure Buss Pipe (given name Delyno Brown) scored a massive hit with the single Love and Affection. He is currently the cultural ambassador for the US Virgin Islands and working to promote the tourism product of that country.

Currently in Jamaica on a promotional tour, the entertainer is pushing an inspirational roots single – not from the album — A Lion is a Lion.

“I am hoping to be in Jamaica a lot more this year in order to promote this song, as well as others. The video for

A Lion is a Lion was shot in Ethiopia and reggae fans are going to love the look and feel of this video,” he said.