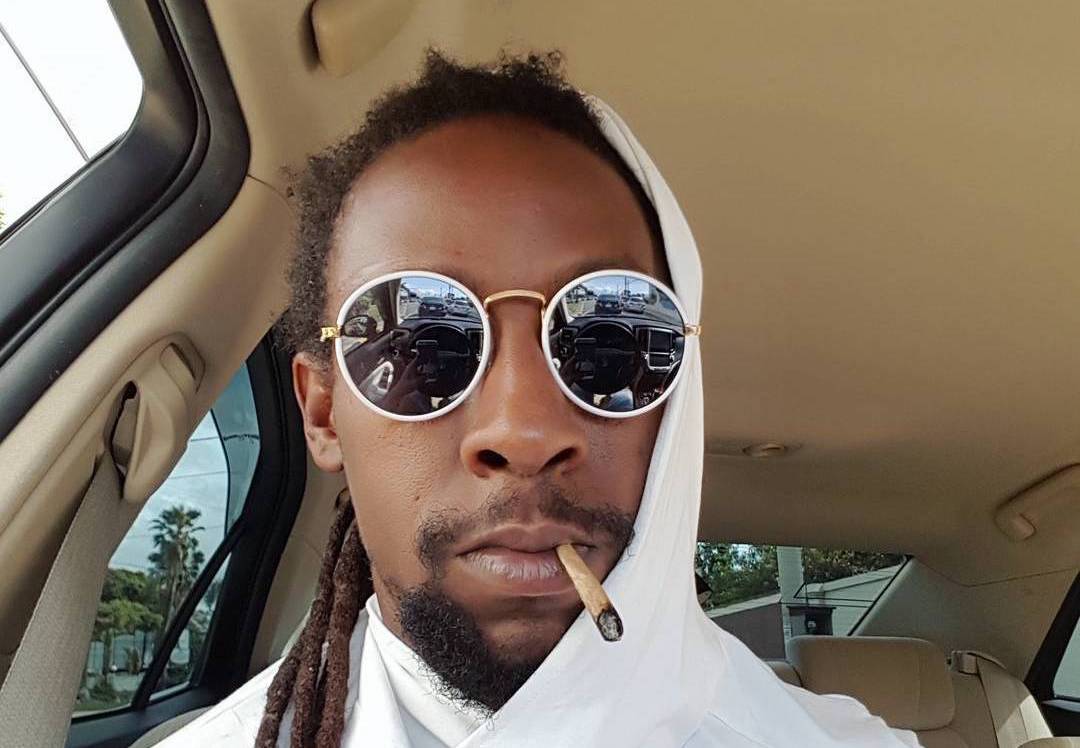 Alcock is awaiting trial in South Florida following her arrest on December 21, 2016 for alleged attempting to smuggle cocaine into the country. U.S. Marshals picked her up at the Hollywood International Airport in Fort Lauderdale. She was charged with Importation of Cocaine, Possession of Cocaine, Conspiracy to Import Cocaine, and Conspiracy to Possess Cocaine. A conviction on these charges carries a maximum sentence of up 20 years.

McKadia is currently held without bond at the Paul Rein Detention Facility in Broward County. This is quite an unfortunate situation for her family since Jah Cure spent eight years in prison for a rape charge. The reggae singer and Mckadia grew up in the volatile community of Flanker’s, St. James. He became a hugely successful star during his sting in prison by releasing a slew of hits including a song titled “Prison Walls.”