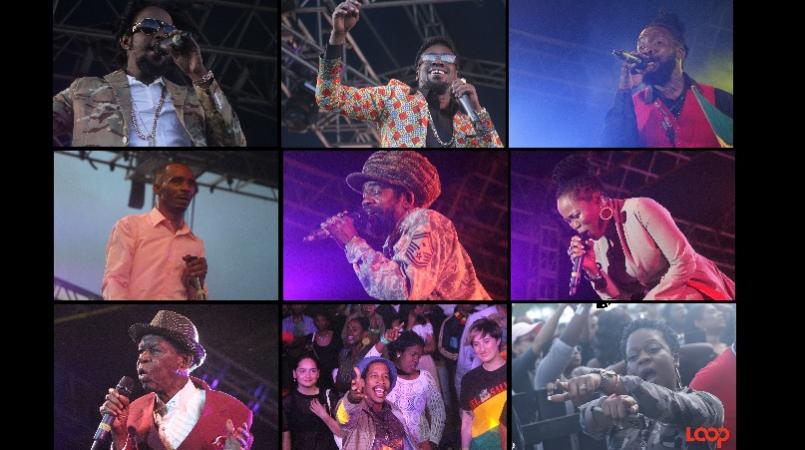 Lead organizer of Rebel Salute, Tony Rebel says it is hard to curtail the amount of performers on the two-night show, because of his involvement in the music industry.

With 25 artistes on Friday and another 28 on Saturday, most were confined to 20 minutes segment, with some only getting the opportunity to do three songs. A few patrons argued that the show had too many acts.

However, Rebel, in an interview with Loop Jamaica, said, he being an artiste himself, is finding it hard to turn down requests from his colleagues

Rebel said, “one of the things you must understand, I am an artiste – Tony Rebel. When I plan to use 10 artistes one night and 10 the other night, when 30 artistes come and check mi, si Bob Andy (standing arm’s length from where the interview was being conducted), deh, if Bob Andy look on me and seh Rebel, ‘I like the vibes this year, I want to go on the show’

“I have already added 20 people, you think I am going to look at the elder and say, I am not going to put him on? That is a man that we love and respect and honour. And that is what happen

“Artistes just come and seh ‘Rebel a wha happen to yuh, mi waan touch it dis year yuh nuh. Yuh a fi mek mi touch it because mi have a new album’, suh sometimes mi haffi just leave it and run. So that is why you have so many artistes sometimes,” Rebel said.

He continued, “it is not I who call a lot of these artistes, it is they who call me. So it is out of my passion for the music, why I do it. That is why we are making other people who are not musicians do it.

“It used to be worse when I was in control of it. It is getting better and we hope that it will get better too,” he concluded.

Source: I can’t say no to other artistes – Tony Rebel | Loop News Jamaica