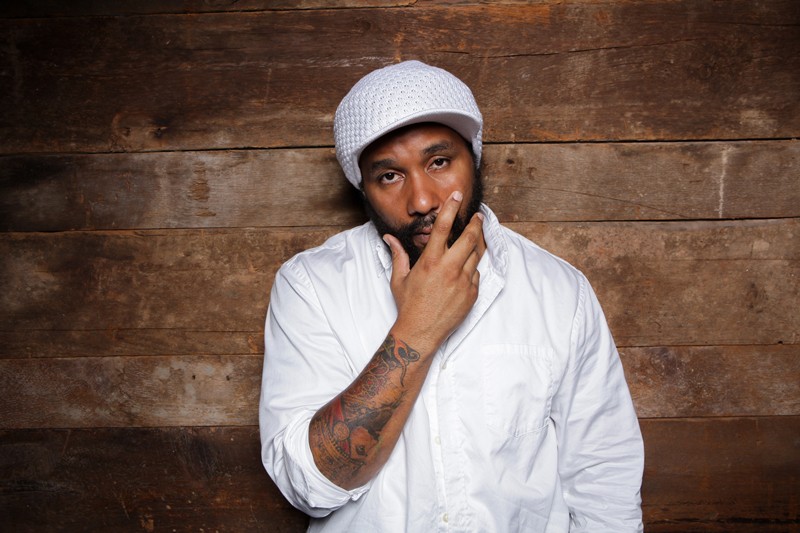 Bob Marley’s son Ky-Mani will visit Dubai to lead celebrations marking his father’s birthday. The 40-year-old artist will perform at Reggae Beachfest’s fourth annual tribute to the late icon, taking place at Dubai International Marine Club on February 10 — four days after what would have been Bob’s s 72nd birthday. Marley is one of 10 biological children acknowledged during the late reggae legend’s life, and the only born to mother Anita Belnavis, a Jamaican table tennis champion. He shares the musical mantle with more renowned brothers Ziggy, Damian and Stephen. Ky-Mani was just 21 when he launched a solo career with 1996’s Like Father Like Son LP, and a year later crossed over to work with United States-based urban names Shaggy and Fugees’s Praswell. Marley later established himself as an actor in 2003 movie One Love. Stylistically strafing from reggae and dance hall into hip-hop and R& B, Marley has continued to release new music sporadically in the past decade, most recently with 2015’s sixth album Maestro. Advance tickets are available now for Dh125 from www.platinumlist.ae (Dh150 at the door). See www.reggae-beachfest.com.