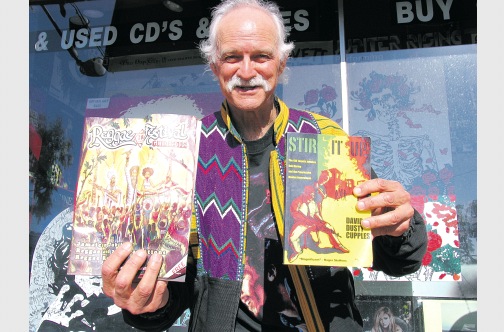 OVER 60 presenters from the Caribbean, North and South America, Africa, Europe, Asia and the United Kingdom will participate in the Global Reggae Conference (GRC) from February 9–11 at The University of the West Indies’ Mona campus in St Andrew.

It will be held under the theme, ‘Dancehall, Music And the City’. This is the fifth biennial GRC staged by The UWI’s Institute of Caribbean Studies/Reggae Studies Unit. It comprises a schedule of panel discussions, screenings and cultural activities.

Among the highlights are a discussion on Kingston as a creative city on opening day; the Bob Marley lecture dubbed ‘It’s 1976: Bob Marley Is The Most Important Person In The World’ by David Cupples. Bruk Out!

A Dancehall Queen Documentary will be screened for the first time in Jamaica.

There is also ‘System Outer national’, an event dedicated to Jamaica’s sound system culture on February 10, and ‘Icons of Dancehall’, which closes the GRC. Professor Dr Carolyn Cooper’s work as founder of the GRC and Bob Marley Lecture Series will also be recognized.