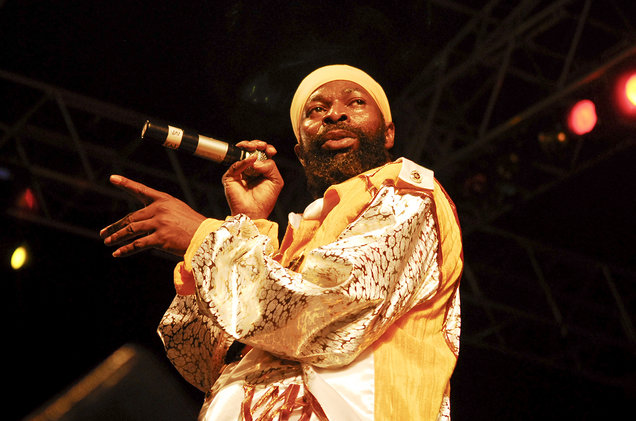 Rebel Salute (Jan. 13-14) is one of three annual events granted ganja exempt status by the Jamaica government, meaning marijuana can be freely used throughout their duration despite still being illegal in Jamaica. Rastafarians consider marijuana a sacred plant and since Rebel and most artists who’ve performed on Rebel Salute over the past 22 years have extolled the plant’s usage, the government has finally, if somewhat begrudgingly, sanctioned what Rastafarians have consistently championed.

Featuring more than 50 reggae artists ranging from legendary band Third World to contemporary dancehall star Popcaan (rumored to be signing to Drake‘s OVO label), Rebel Salute 2017 will also include a marijuana-derived product exhibition (by Jamaican and internationally based companies) and a smokers lounge in an area designated as the “herb curb.”

In addition, newly formed Jamaican companies as well as individual ganja farmers spearheading the move towards a regulated, legal medical marijuana industry on the island will be participating in daytime symposiums.

Rebel Salute and the other ganja exempt events, Steppin High (March) and Rasta Rootz Festival (December), each showcasing marijuana products and providing nightly entertainment by herb-endorsing reggae stars, has prompted the development of (openly advertised) ganja tourism by small independent companies. While the Jamaica Tourist Board has not yet advertised ganja as a reason to visit, they’ve increased their support of Rebel Salute this year, after years of refusing to back it in any way.