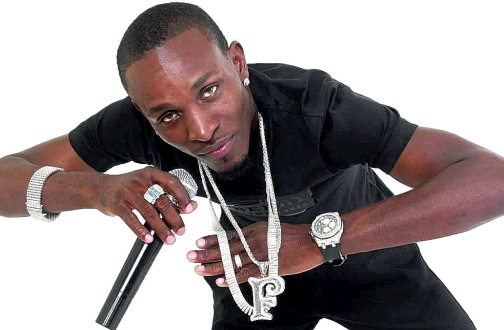 According to reports incarcerated artiste Flippa Mafia has been charged with assaulting a guard following his s serving a 25-year sentence in a New Jersey prison for drug trafficking.Flippa Mafia, whose given name is Andrew Davis, is to answer to charges of aggravated assault when he makes his appearance in the Cumberland County Supreme Court on February 21.

It’s allegedly that he assaulted the corrections officer on July 26, a few weeks after he was sent to the facility to serve his prison term.

The 37-year-old, who will not be eligible for parole for 12 years, after he was found guilty on December 17, 2015 of first-degree distribution of cocaine, second-degree money laundering, and second-degree conspiracy. He was also charged with leading a narcotics trafficking network, but the jury could not reach a unanimous verdict on that charge.

He will face a new trial on that charge, which carries a sentence of life in prison, with 25 years of parole ineligibility.

Source: Flippa Mafia gets in to fight with prison guard |