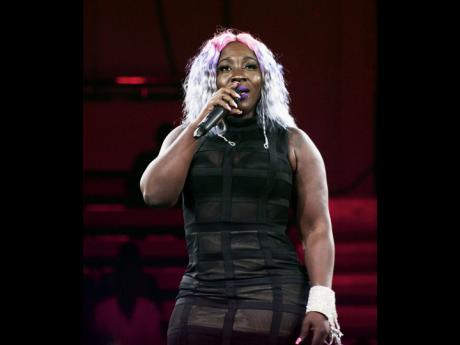 … Have Spice and Dance Xpressionz split?

The Internet has been buzzing about the possible split of one of dancehall’s most talked-about performers, Spice, and her frequent collaborators, the Xpressionz Dancers.

Following an Instagram post made by Stacy Xpressionz yesterday, which provided an extensive and curiously specific definition of a narcissist, onlookers began speculating that the camaraderie that once existed between the singer and the dancers no longer exists.

On Spice’s official Instagram profile, it was observed that the artiste has not posted any images that include any of the Xpressionz Dancers since December 7.

The spaces appear to be filled by DHQ Danger and Keticia Chatman, also known as The Original TC.

When THE STAR desk reached out to Spice, she said that was the first time she was hearing of the dancers’ alleged departure from her employ.

This is not the first time that conflict between Spice and her dealings with dancers has surfaced.

Recently, the artiste was caught in the midst of a back and forth with Tom Cruise singer, Don Andre. 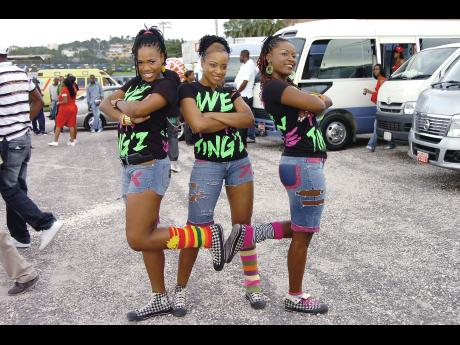 It was reported that contention sparked when it was realised that Spice’s former dancers had opted to share duties between her and Don Andre.

The dispute was quelled but re-ignited mere months later, causing more murmurs after this year’s Reggae Sumfest, when the suggestion to combine performances fell flat.

THE STAR reached out to Xpressionz Dancers, but up to press time had not yet received a response.