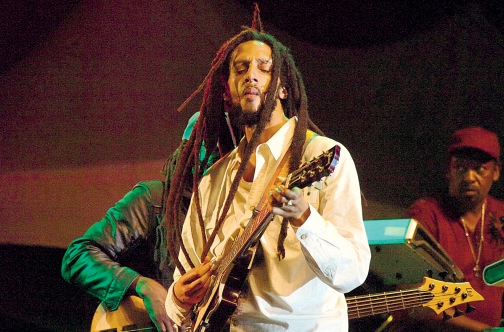 Julian Marley, Sizzla and rapper DMX are part of this year’s 9 Mile Music Festival, scheduled for March 11 at Virginia Key Beach in Florida.

The Miami New Times reports that Capleton, Charly Black, singer Kreesha Turner and sound system The Mighty Crown are also confirmed for the event which observes its 24th year. It was initiated by Cedella Booker, mother of reggae legend Bob Marley, to help the indigent in Florida where she lived for many years.

The festival’s name is taken from her and Marley’s birthplace of Nine Miles, St Ann. It is where both are buried. 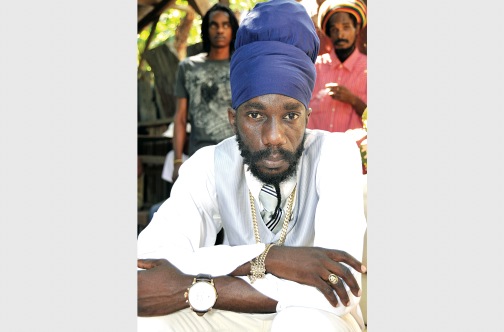 Since its inception, organisers have reached out to artistes and fans to collect and donate canned goods which are collected at the venue’s entrance. This year, donations will be sent to support Kurlys House & Food for Life.