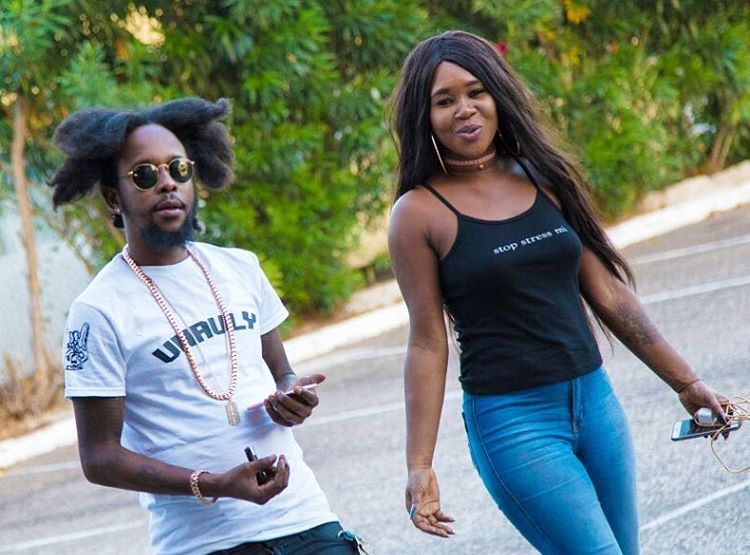 Popcaan and the entire Unruly Gang are repping for OVO and Drake is loving it.

The Toronto emcee posted some promo photos of Popcaan and his entire crew including his sister Unruly Squid rocking the new OVO hoodie jacket. “See my sister deh UNRULY 876,” Drake wrote on IG.

Drizzy also posted another pic of Popcaan rocking the same hoodie that’s now on sale on the official OVO shop and inside the stores. Drake and Popcaan have been close friends for a few years now and the “More Life” rapper is a huge fan of dancehall music and Jamaican music culture. His biggest song last year “One Dance” with WizKid and Kyla Reid was heavily influenced by dancehall. The track topped one billion streams on Spotify and close to that number on Apple Music. The 6 God and Popcaan also previously collaborated on “Controlla” but that version was excluded from the VIEWS album.

Drizzy is now getting ready to drop his new album/playlist More Life and also hit the stage in Amsterdam for his Boy Meets World tour in Europe.