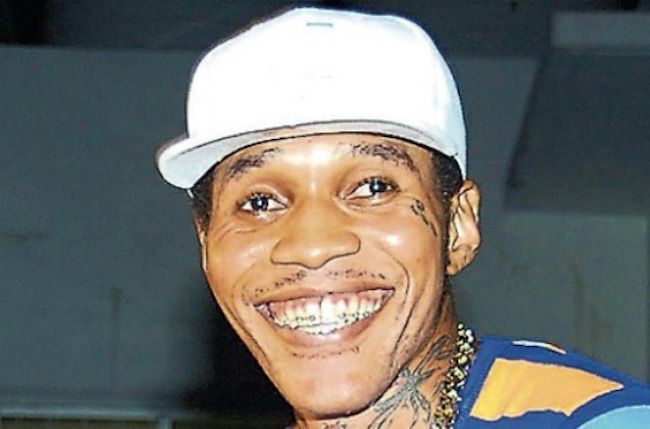 Vybz Kartel is celebrating his 41st birthday today and some of dancehall top acts are helping him to mark the milestone.

Kartel, who is currently in prison for a murder wrap, was born on January 7, 1976 in Kingston but grew up in Waterford, Portmore. The deejay, whose real name is Adidja Palmer, started his career as a teenager back in the early 1990s under the name Adi Banton. His debut single “Love Fat Woman” was voiced under the One Heart Label owned by Alvin Reid. In the mid to late 90s he joined a group called Vybz Cartel but that group was short-lived.

Vybz Kartel big break in dancehall came in early 2000s when he joined the Bounty Killer lead Alliance. He released a slew hit songs including a full length album “Up 2 Di Time” which won him a ton of new fans. From there he went on to become a household name in the genre, but a 2011 murder charge prove to be his biggest test to date. Despite his subsequent conviction and life sentence, Vybz Kartel manages to remained one of the most relevant artists in dancehall over the past five years.