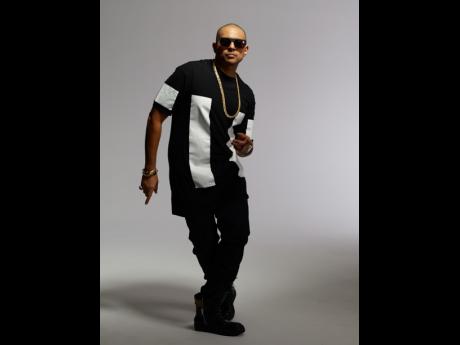 Sean Paul has started 2017 on a high across the Atlantic as Rockabye, the Clean Bandit single on which he is featured along with Anne-Marie, is sitting atop Billboard’s official UK singles chart. The American publication’s listing is for the week ending January 14. It is also on top of the ranking of songs in Germany (up from two last week) and sixth in France, the same position it held last week. 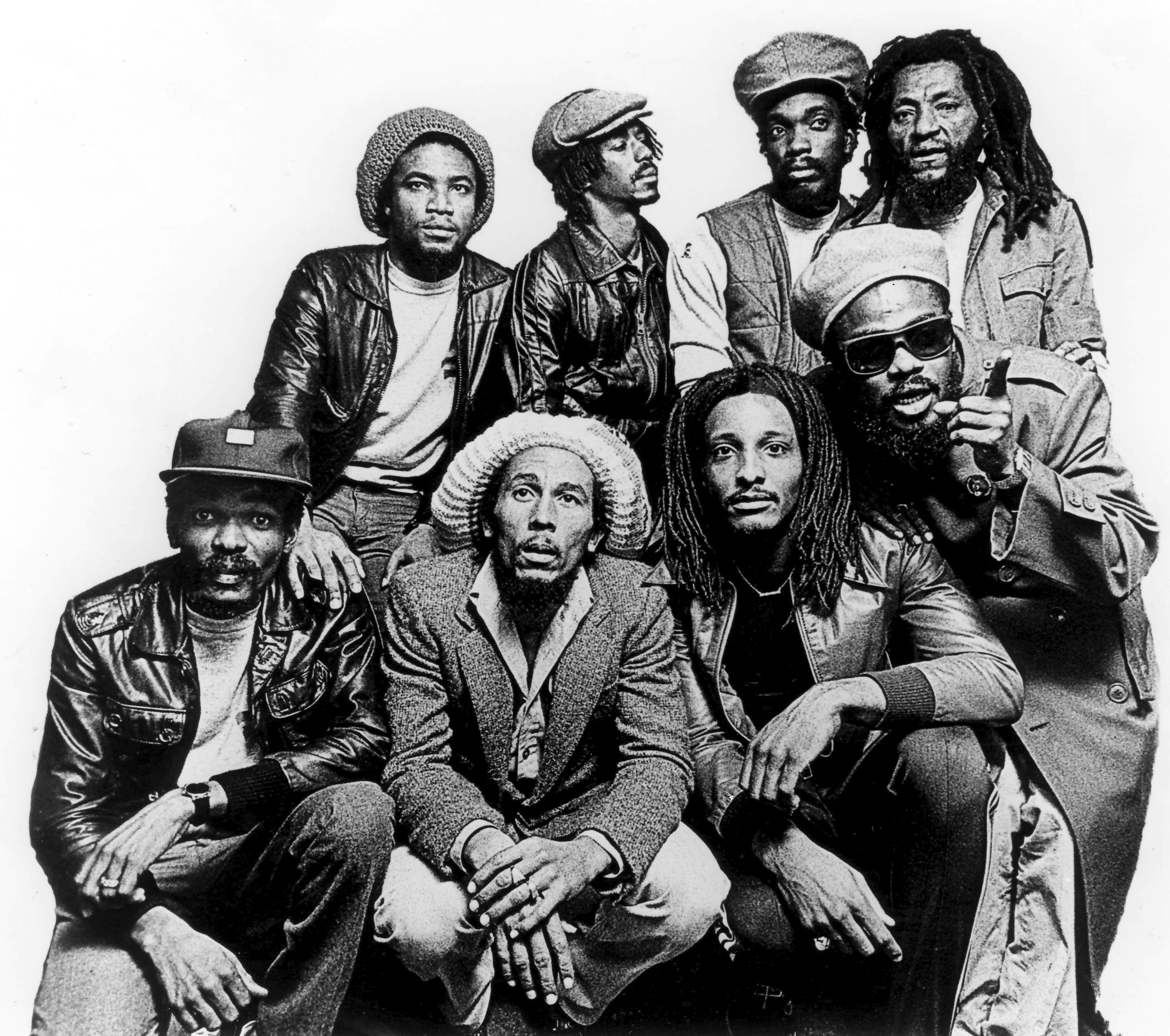 On the Billboard Reggae Albums Chart, the Bob Marley and the Wailers live set, The Legend Live: Santa Barbara – County Bowl, November 25th, 1979, has returned to the top spot after being at number three last week. Another Marley set, Legend (Remastered), tops the iTunes chart. However, Jemere Morgan’s new release – Transition, is at number two to split the almost standard Marley one-two, as Legend (Deluxe Edition) is number three.

The Frightnrs Nothing More to Say, is one of three top 10 albums that have lost ground in this week’s ranking, coming in at number six this week after last week’s fourth position. A Dollar Short (London McNamara) maintains its number seven ranking, and Stephen Marley’s Revelation Part II: The Fruit of Life has gained two places to be at number eight.

Matisyahu’s EP Release, The Bound, is ninth, and Iration’s Double Up is in 10th position.

Songs have come and songs have gone, but Shaggy holds pole position on the iTunes listing of top reggae downloads (up to yesterday morning) with It Wasn’t Me, followed by Angel. Bob Marley and the Wailers’ Three Little Birds is number three, and Matisyahu’s One Day is in fourth.

Sean Paul has a presence on this chart as well, with No Lie (featuring Dua Lipa) at five. Bob Marley and the Wailers hold positions six through eight with Is This Love, No Woman No Cry (Live 1975), and One Love/People Get Ready in that order. The 12-inch version of UB40’s Red, Red Wine, breaks the Marley run, which resumes with Could You Be Loved (10) and Jamming (11) before Sean Paul’s Tek Weh Yu Heart (featuring Torey Lanez) again interrupts the consecutive Marley tracks.

It is soon back to Marley business, though, as Buffalo Soldier is at 13, Redemption Song at 14, Jr Gong’s Welcome to Jamrock at 15, and Three Little Birds at 16.

Vybz Kartel’s Fever, with a release date of June 2016, is the top dancehall track on the listing at number 17.