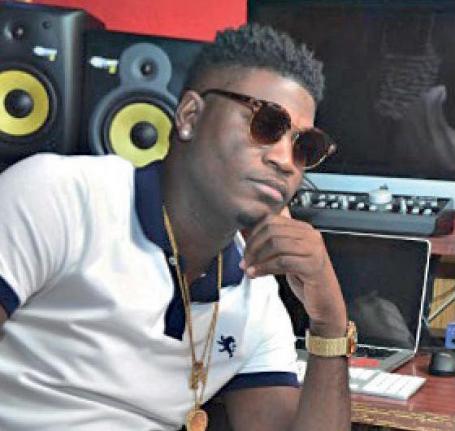 THE NAMES and profiles of some of the biggest and most popular producers in Jamaican music read like a who’s who of the star makers – King Jammys, Sly & Robbie, Bobby Digital, Steelie and Clevie – this list goes on and on.

In 2017 that list has a new generation sub heading – fresh music makers are making a substantial impact around the world and flying the flag for their country.

One of these new pioneers is Sean Reid, also known as Seanizzle. An innovative hit maker, he had a turbulent end to 2016 after a well-publicised car crash in Kingston at the end of November.

In his first interview since the horrific ordeal, he exclusively explained what actually happened on that night.

“I was in the studio with the artist Mr G and a few other people who had all contributed to a great session and I decided to go and get some food for the crew – on my way back the car was impacted and this caused me to hit my head against the steeling wheel which made me lose my consciousness.

“The airbag activated, and the car flipped over onto the other side of the carriageway, and was then hit head on by an oncoming vehicle,” he recalled.

“I woke up in hospital three days later in a neck brace and people close to me starting telling me what had actually happened.

“I had four broken bones in my face, my jaw bone had shifted and I had to go back into hospital to have surgery to insert four plates into my face to reset it. 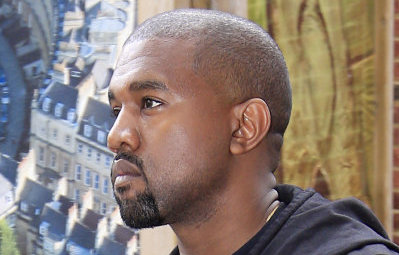 “I had been told it was very similar to the procedure that Kanye West (pictured above) had many years ago, so I sat and watched his Through The Wire video before my own operation took place.”

The calmness in his tone is unique – no self pity, no animosity with anyone, just a talented young man recounting an incredible story and using it as inspiration to strive for bigger and better things once his recovery is complete.

“I give thanks that I am still alive – while I am alive there is always hope – I am fortunate that I can still create and that is the greatest feeling of all. I haven’t been able to go back into the studio yet, as the glare of the lights is too strong for my eyes but I am hoping to do so sometime in January.

“The incident has motivated me to do even better – people have contacted me from all over the world and shown their love towards me – this has been amazing to me as sometimes you wonder whether people actually appreciate and like what you are making – their response to this has shown me there is genuine love out there.”

The accident came at a time when his talent was being profiled across the world with his latest batch of hit tunes on the 47th Floor riddim.

“What I have seen happen to this riddim is what I have witnessed with some of the classics like the Sleng Teng or Stagalag riddims – there are over 400 cuts out there already, although I have officially voiced 19 – everyone seems to want a piece of it.

“As I lay in hospital I could hear the taxis passing by and every one seemed to be playing the riddim!

“I got a call from the producers of the talent show Magnums Kings and Queens who told me that every contestant in the episode that week wanted to sing on the riddim – something that had never happened before – this made me feel blessed,” he added.

He’s still not 100 per cent better, but you can hear the positive energy the success adds to his ongoing recovery.

Seanizzle began his musical journey at the turn of the century as an avid fan of the dancehall scene. He teamed up with a few likeminded friends and started to compile and create some exclusive mix CDs, which he sold around Kingston. This lead to him creating a sound system, Murder Mafia, where his interest in production and riddim building grew even further.

“I wanted to know how to create a riddim from scratch and after a bit of investigation I got my first piece of recording software – Fruity Loops. This was the start and the rest is history”, he said. 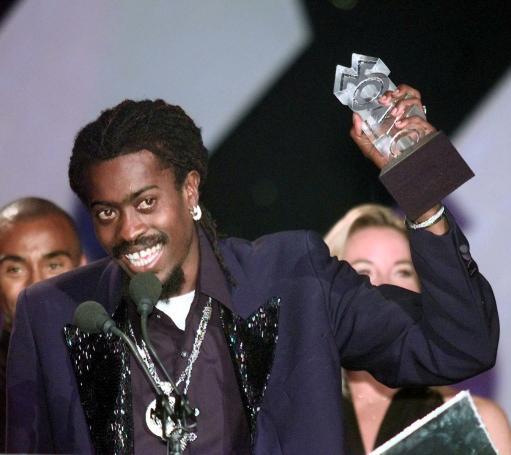 A history that saw his first riddim being called the Step Father, before setting up his own imprint, Seanizzle Records. The next step was the Reverse riddim which featured Beenie Man’s (pictured above) big hit Reverse The Thing and Matterhorn’s Siddung ‘Pon It.

Seven years ago saw a big turning point. His production of the hit record Rum & Red Bull by Beenie Man and Future Fambo brought him to the attention of a new set of artists that wanted the Seanizzle touch.

“Rick Ross called me and flew me to New York to do some work which was great. Busta Rhymes and Wiz Khalifa also got in touch which is how I made the link with Busta and we are still close to this day. We even had Drake asking about jumping on a remix but that just didn’t work out. A lot of doors got opened through that song” he enthused.

Our conversation moves onto the global view of dancehall and it’s creators, particularly after a well-known magazine ran a feature on the producers that “brought back the dancehall sound” but seemed to miss some core Jamaica-based names. Reid isn’t surprised by this.

“I don’t find it strange that us Jamaican producers aren’t getting the credit that we should be – we have the creativity in abundance, we just lack the investment to push our thing to the next level. 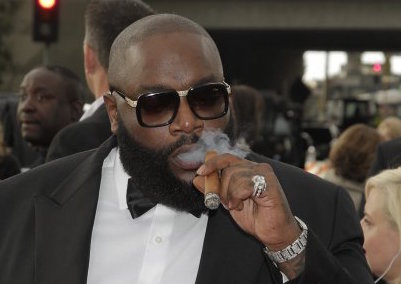 “People from the wider music world have no problem using our sound and our image, but they don’t seem so keen to get us involved. Every genre is fusing their thing with dancehall – they just need to get us more involved.”

His clear and calculated assessment of the genre’s situation is refreshing and very accurate, especially as it seems to have no effect on his desire to see dancehall take up its rightful place on the world stage. 2017 may be an important year in reaching that goal.

“It’s an exciting time – I love what Alkaline is doing, and think he can be the next big giant in the genre. I’ve been cooking up some magic with Busy Signal over the last twelve months and we are about to release some of that soon.

“You also need to look out for a new artist called T-Rava, I think she is going to bring some heat”.

It all sounds positive, but good health must come first. We wish Seanizzle a safe and speedy recovery and the rest can follow.