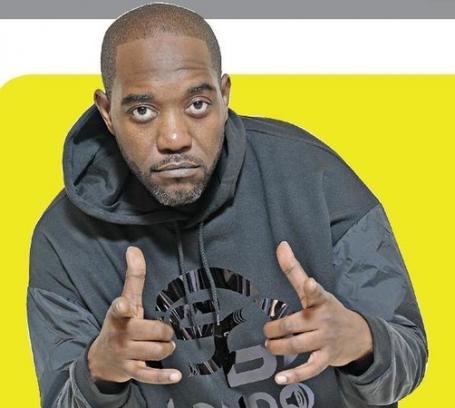 IT’S AN honour for me to be writing in a newspaper that I have been reading since I was young, and I’m very happy to have the opportunity to share my exploits with you.

For those that are not aware of my past I am a BBC radio presenter (my show is aired on 1Xtra every Thursday from 10pm), as well as being an international club DJ, remixer and producer. 2016 saw me win a Grammy for my work with renowned reggae act Morgan Heritage.

In this initial column I’m going to outline some of the names that you should be looking out for over the next 12 months.

It’s an extremely exciting time for music from the Caribbean at the moment, with the global influence that it is having far outweighing the size of the industry. Over the last year we have seen mainstream megastars such as Justin Bieber and Major Lazer utilising the sound and feel of dancehall and exposing it to a wider audience and I feel that in 2017 this can open many doors to the next wave of stars from the genres we love.

I’m expecting to see Masicka rise to the level that I’ve predicted for a few years now. Gas Dem Up and Hardball were both way up in the jugglings for all DJs during last summer. He closed off the year with two massive combinations with Bounty Killer and Busta Rhymes and with endorsements like that I can’t see this young general slowing down now.

Sevana impressed many people last year with a beautifully crafted self-titled project which was produced by Protoje and super producer Winta James. The EP is a mix of soulful lovers rock and Winta’s trademark 80’s rub a dub sound, which Sevana took to another level. Lyrically she had me pressing rewind time and time again. I was left wanting more, which is always a good sign!

This year do not miss the Welcome to Jamrock Reggae Cruise. This will be the fourth instalment of the annual event where captain of the ship Damian Marley takes reggae fans from around the world on a five day voyage from Florida to Jamaica and back. There is something extra special about listening to the likes of Damian, Stephen Marley, Jah Cure, Bounty Killer, Sizzla, Inner Circle and some of the best sounds in the world whilst in the middle of the Caribbean Sea and sipping on the smoothest Jamaican rum. Fortunately I haven’t missed out a year yet and don’t intend to start now.

Don’t be surprised if you see a rise in reggae from the Pacific zone, in places such as Hawaii, Samoa and Guam. The latter island is where Grammy nominated artist J Boog (pictured below) comes from. He has gained many admirers from around the world and the album, Rose Petals, has given a massive boost to music from the region. Other names to look out for are Spawn Breezie, Kaipo Kapua, Josh Tatofi and The Hot Rain Band. 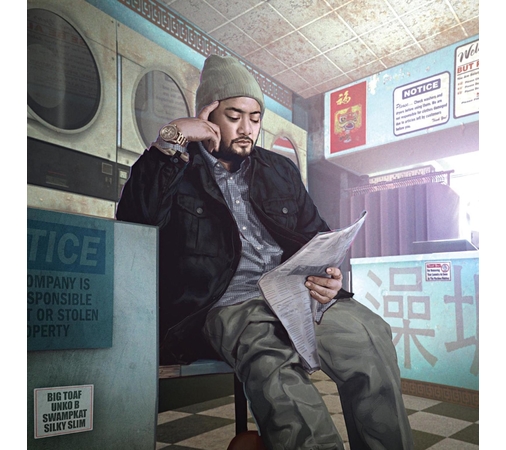 Closer to home I feel what we need in the UK is for all the different branches of dancehall to come together and make a strong and formidable tree. As a broadcaster, producer, DJ and promoter I am very fortunate to have dealings with so many different people in the industry. What I have found in my travels and speaking to different people is the left hand doesn’t seem to know what the right hand is doing, and what we are left with is a fragmented and disjointed scene. If somehow we can unify all the individual success stories that I have seen for myself, then maybe we can return to the reggae and dancehall worldwide powerhouse the UK was in the 80s and 90s.

So there you have it – some of my thoughts and predictions for the next year. I’m really looking forward to hopefully seeing some of these coming to fruition and I’ll be giving you the insight into these artists and many more in the weeks and months to come!