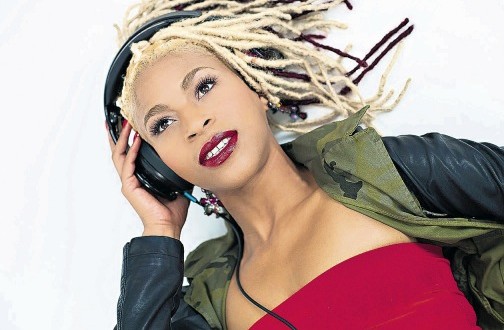 If bringing in the new year with a mention in billboard magazine recognizing her emcee role on the Jamrock Reggae Cruise, and spinning music for the Duchess of Austria is any indication of what 2017 has in stores, the Queen of Caribbean radio, Nikki Z welcomes it with open arms.And indeed 2017 has already recognized Nikki Z’s hard work and professionalism etiquette with a Youth View Awards nomination for Favorite Media Personality (TV or Radio). “When I got the news I actually cried, it was that unexpected… i made the decision to move back a little over a year ago without a plan, I just knew I needed to be here… this just reminded me I made the right choice and I’m on the right path” said Nikki Z.

Regarded as Jamaica’s premiere award show, the YVAs is the voice of the people. Born in 2008 out of appreciation for Jamaica’s culture of music, dance and entertainment, the Youth View Awards allows fans a voice on who they want to nominate and ultimately want to win. Voting is now open to the public, please visit www.YouthViewAwards.com

Fans of Nikki Z have been abuzz and puzzled when her “Diva” moniker was removed from her social media handles, ” For a while now I have felt like I’ve out grown that word, “Diva” has become synonymous with all things materialistic and gets a negative connotation… I like nice things like everyone but I’m far from defined by it.” simply explained Nikki.

The vision of the YVAs is a combination of the BET Awards and the Teen Choice Awards fused into one with Jamaica’s own distinct flavour! Our red carpet experience is the only one of it’s kind in the region! From the 360 degree live fashion web cam to capturing the hottest red carpet trends, from nail cam to shoe cam to Live streaming on social media from our fashion panel review!