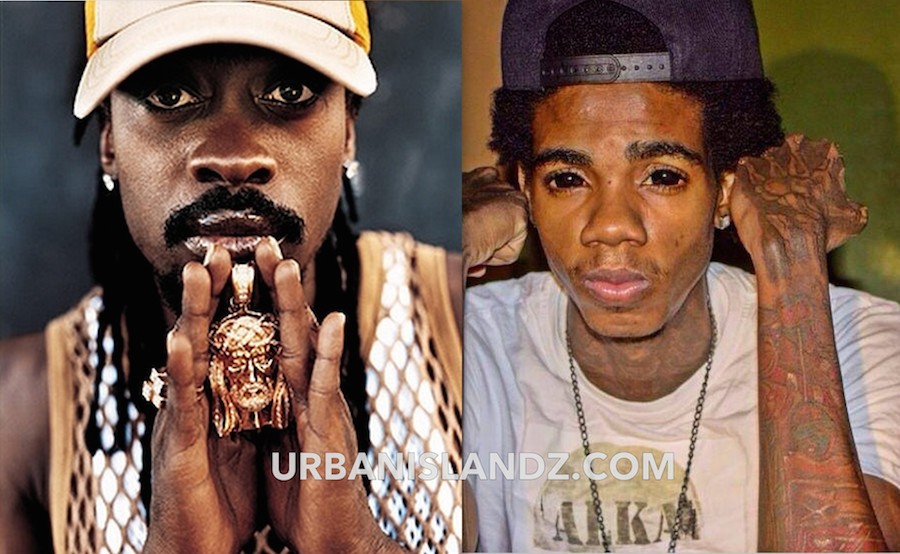 Alkaline and Beenie Man starting off the new year on a bad path. The two deejays are feuding over a statement that the dancehall icon made at a recent performance about Alka not wanting to perform in Jamaica.

But now Alkaline is hitting back calling Beenie Man a liar. “Big pu**y Beenie me know know how you so lie,” the Vendetta deejay wrote in an Instagram post that has since been deleted. He also told his fans on IG to tag the dancehall giant. In case you’re wondering what Beenie said to upset Alkaline so much just check the video below.

While performing at the annual Galiday Bounce last weekend, the Doc paused to let the audience in on a piece of information about Alkaline. “him not doing no more shows in a Jamaica him done with dirty Jamaica and him not performing for us,” the deejay said on stage. “Me just want you to know that him say out a him mouth.”

While it’s true that Alkaline has not performed in Jamaica, the true reasons for his absence from the local live performance scene is unknown. According to Beenie Man, Alka and his team deliberately priced himself out of the market so that no promoters will book him. Urban Islandz reached out to the deejay’s team for a comment but didn’t get a response.