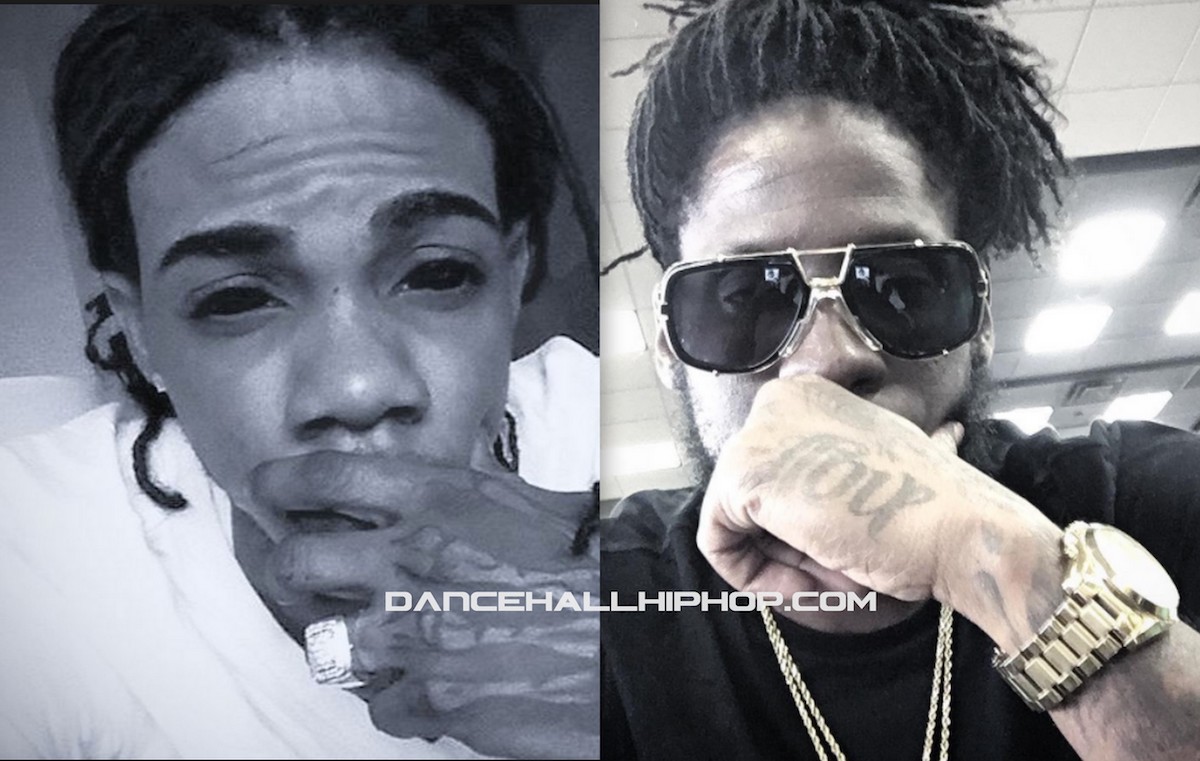 Dancehall seems to be heating up in what seems to be a resurgence of beefs between rival groups in the genre.

JOP/4th Genna leader Aidonia is the latest big name artist to hint at a possible entrance into the current Gully/Vendetta versus Gully/Gaza beef. Donia previewed a new track over the weekend rumored to be an Alkaline diss record titled “Dem Badness Fraud.”

“Yo coulda have one million rifle / Pu**y yo a fraud yo anno no mad dog / Know a few killer so yo come a chat hard / The yo start bawl when yo hear say a Genna lock yard / Start link me, start link governor, start link Jayds, and say yo want talk / Bawl say yo want it resolve,” Aidonia deejay. The single was produced by Darshan Recordz and 4th Genna Music. The full version will be released sometime this week.

Aidonia has not commented on rumors of the single being a diss record aimed at the Vendetta clan. However, he and Popcaan have been friends for years so it wouldn’t be a surprise for him to defend the Unruly deejay. Earlier this month the 4th Genna boss took a subliminal diss at the Vendetta head on IG shortly after the Beenie Man war of words. “DEM ONLY BAD INNA CAPTION! GEEK DEM ! A WHO DEM? #badanyweh,” Donia wrote.