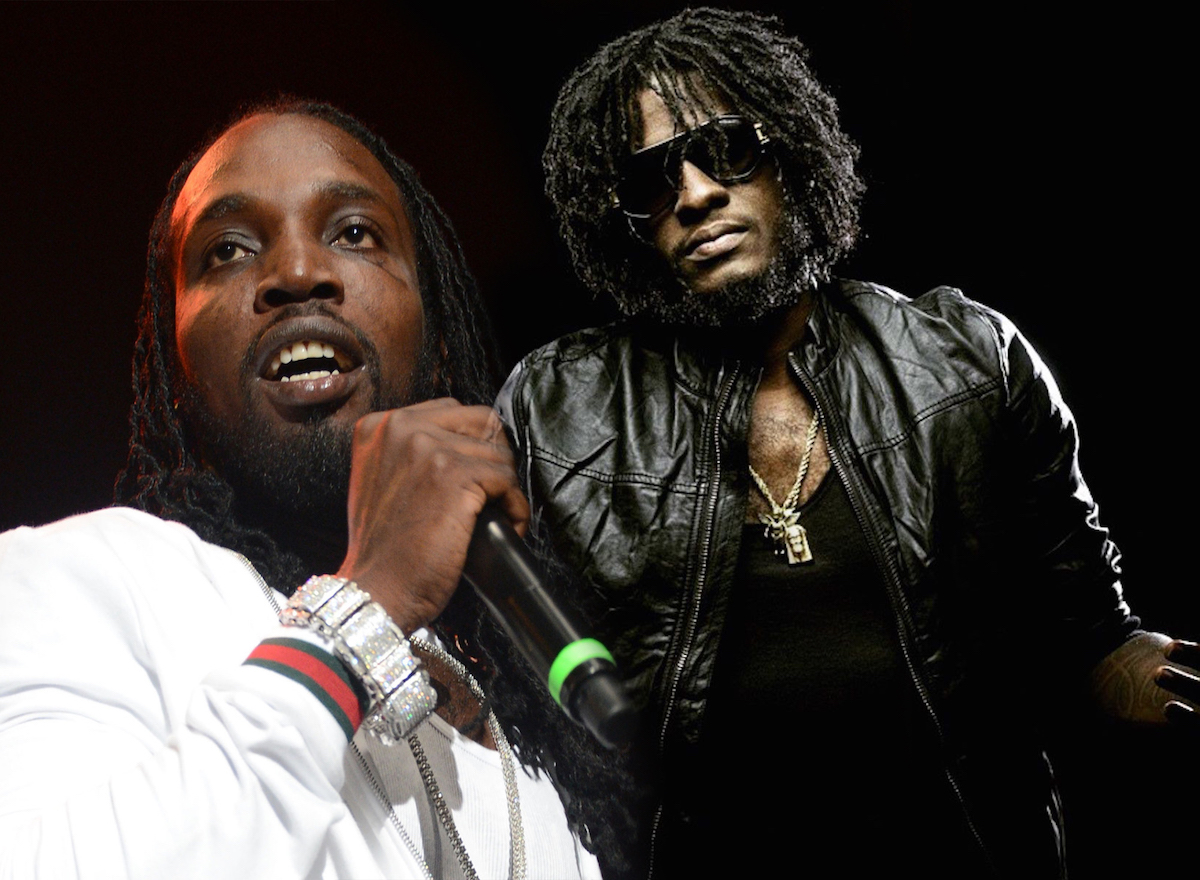 Aidonia is making it clear that he has no beef with Mavado after a new unofficial diss track surfaced this week titled “Dem Badness Fraud.”

The track was first previewed on YouTube last weekend and branded as a Alkaline and Mavado diss by the uploader. But in what has become the norm on several dancehall niche YouTube channels these days, the 4th Genna deejay says the song was miss characterized as a diss track by persons who upload it to the video sharing site.

“Aidonia has never spoken about Mavado in a disparaging manner,” Donia’s PR rep said. There have been rumors of a feud between Aidonia and Mavado from even long before this particular record surfaced. But the JOP head is distancing himself from any such feud. There was even a recent attempt from Masicka to engaged the veteran deejay in a lyrical feud but that too he ignored.

Aidonia is mourning the death of his grandmother Hortene Johnson aka Mama Dell, who passed away on Wednesday at the age of 80. Sources told us the the dancehall hitmaker and his grandmother were very close. Needless to say a beef with another artist is the last thing on Donia’s mind right now. Nevertheless, his new single “Dem Badness Fraud” is straight fire. Take a listen below.