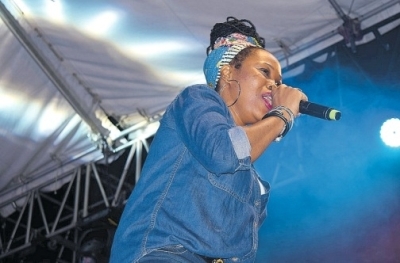 Seven years ago, critics and fans alike sang the praises for Montego Bay, the outstanding album by singjay Queen Ifrica.

But after an anti-gay tirade in August 2014 at the Grand Gala at the National Stadium in Kingston, the backlash by gay advocates in North America was swift and career-threatening.

Ifrica has withstood the storm and is set to release her first album since Montego. Bay in early 2017. Climb, the name of the set, will be released by VP Records, the independent label that also distributed Montego Bay.

In some sense, Climb represents a second coming for Queen Ifrica. The gay movement is powerful in North America, especially the United States, the most lucrative market in the music business.

Its long reach has the ears of legislators and corporate interests in the US. It has stalled the (North American) careers of artistes like Sizzla and Buju Banton.

It will be an interesting 2017 for Queen Ifrica.