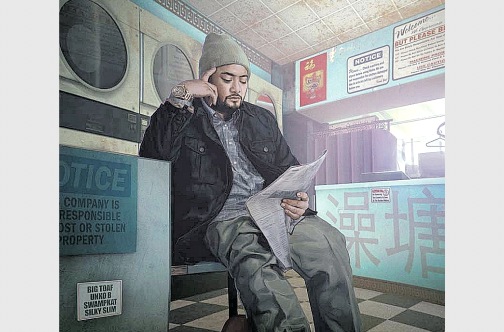 Born Andrew Chambers, Trabass is from Fletcher’s Land in Kingston. He migrated to Fort Lauderdale in Florida eight years ago. 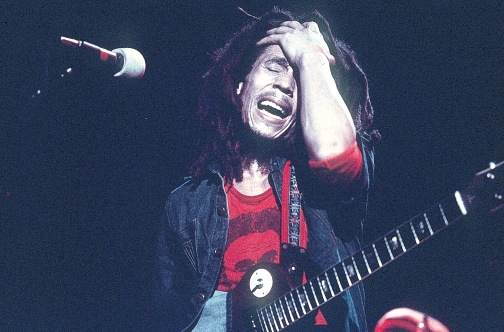 Rebelution’s Falling Into Place moves up to number three, while Iration’s acoustic set Double Up falls to number four.Tumbling two places to five is a former number one, J Boog’s Wash House Ting.

Nothing More To Say by The Frightnrs is up to number six, while Set in Stone by Stick Figure moves up to seventh place.

A Dollar Short by Landon McNamara falls from four to nine, and Release the Bound (EP) by Matisyahu is at number 10.