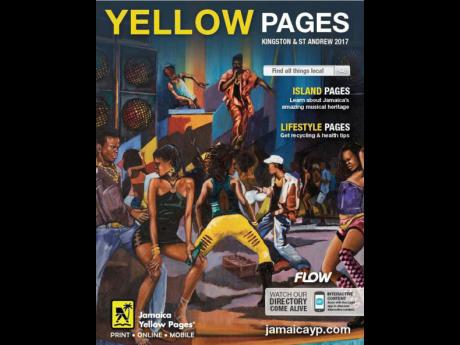 ollowing backlash from the church on a recent dancehall-themed picture used on the cover of the 2017 edition of the Yellow Pages directory, a few entertainers and industry insiders have come out in dancehall’s defence, stating that the uproar created by the religious groups was totally unwarranted.

Speaking with the STAR, popular disc jockey DJ Rush held nothing back as he blasted the religious group for creating an issue with something that is an integral part of the Jamaican culture.

“These people are idiots and hypocrites,” he said. “They stated that the problem with the phone book was that it was a ‘dancehall scene’ as if that’s a bad thing. There is nothing wrong with our skin, accent, music or culture. Dancehall and reggae is our Jamaican culture which we love.”

He went on to explain that instead of fighting against the dancehall, the church should focus on more important issues such as the crime and violence currently gripping the island.

“The problem is the corruption in the system, the poverty, crime and lack of education,” he said. “But how often do they (the church) organise a march or make a protest about these issues? Tell me the last time there was a church-organised march against political corruption?” 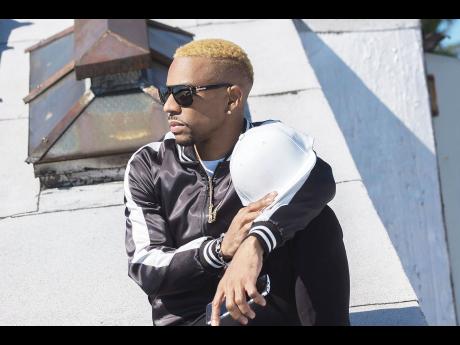 The outspoken DJ also said dancehall is now being embraced around the world and should be more accepted in the country that it originated from.

“The same clothes and scene these church hypocrites are condemning is being embraced right around the world and in places where they don’t have the crime and violence like Jamaica,” he said.

“Therefore, it’s not dancehall corrupting anyone or else these places would also be feeling the negative effects.”

Dancehall artiste and producer Esco agreed with Rush, as he said he believes the church’s actions are extreme.

“This is a prime example of one of the major problems facing dancehall music right now. Its own host country or home country somehow can’t come to grips with the elements of dancehall,” he said. “The image on the Yellow Pages cover is not that obscene. People aren’t that scantily clad, and it’s like a painting. So, how offensive could it be?”

Esco stressed that he was in no way bashing the church’s stance as he respects their voice, but he believes they just went overboard.

“I can appreciate the voice of the church because I do believe that balance is needed. But in the same breath, this is a stifling of the market of dancehall. We’re talking about something that’s internationally popular. Tourists fly in from all bout to come look at this and this is just an artistic portrait of that, so if you ask me it’s just a prime display of what’s facing dancehall music right now — our own country not appreciating us and the edge that we have created.”

The entertainer then pointed out that there are too many double standards within the Jamaican society, stating that if the picture on the cover of the Yellow Pages depicted a carnival scene, the reaction would have been different.

“If that was Carnival, oh gosh that would fit right in. Tell me if dem carnival girls deh nuh dress scanty and whine up too. It’s the double standards, and it’s something we’ve been facing for a while now,” Esco said.

Following the church’s outcry, Chief Executive Officer of Global Directories, Ian Neita, explained that consumers would have options when they go to pick up their directories as the company will be printing copies with an alternative cover for anyone who is offended by the dancehall-themed version.