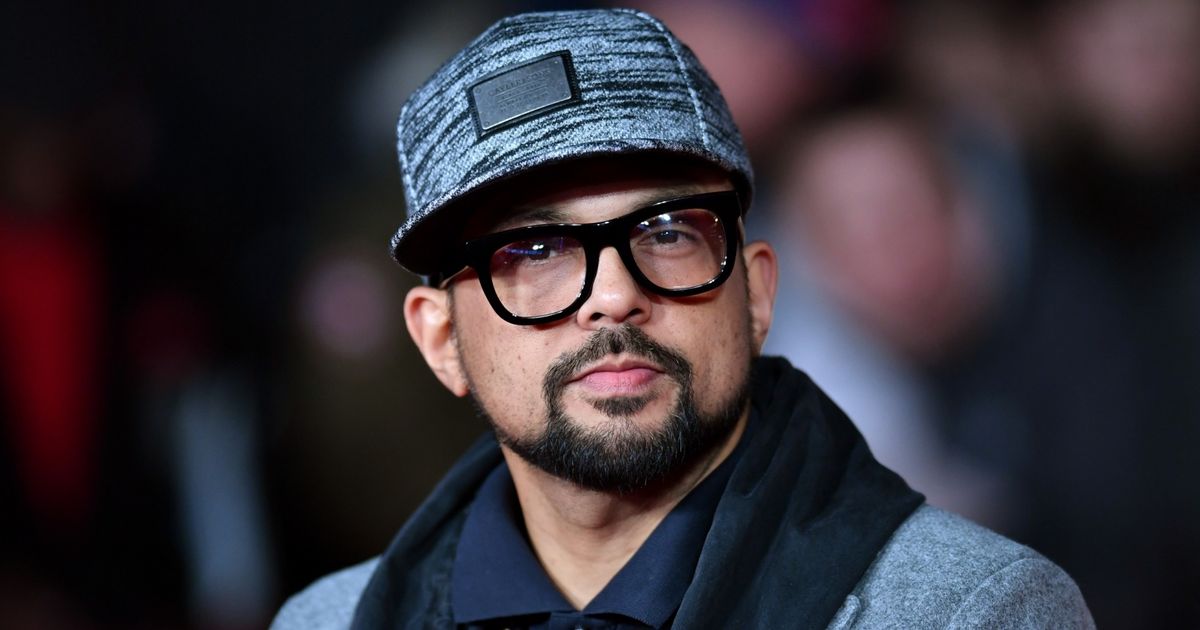 Grammy winner Sean Paul has taken to the airwaves to tell fans about his Coventry history.

The Jamaican rapper told Radio 1 breakfast presenter Nick Grimshaw that the rumours about his family hailing from the city were true .

The 43-year-old, who burst onto the world stage with hits like Gimme the Light and We Be Burnin’, told the excitable presenter that his grandma was born in Coventry and lived in Rugby, prior to moving to Jamaica.

Starting the conversation, Nick asked the superstar: “Sean Paul talk to me about Coventry.”

Sean replied: “It’s a small community, which my grandmother comes from actually.”

Nick added: “I love this. So Sean Paul’s grandma lives in Coventry .”

The rapper corrected Nick saying: “She moved to Jamaica a long time ago, but we still have family there.

“We keep in touch over the years, regular mail and email, but this was the first time we went back as a family.”

He added: “It’s been a long time that she left, but she grew up in Coventry. She also grew up in Rugby and that’s where her family lives now.

“It was funny to come back. Big up to Aunt Pat, Marley and Charlie and everybody. Jodi. Big up, big up, big up.

The conversation came about after the former XFactor host interviewed the rapper about his hit Rockabye with Clean Bandit cementing itself at the top of the charts.

According to Nick, after the show, he had people from the city texting in saying that they knew Sean Paul’s relatives that still live in Coventry.

He told Sean Paul: “This has always been like a rumour of Coventry.

“When you said it on the radio you cemented it. All those urban myths are tr