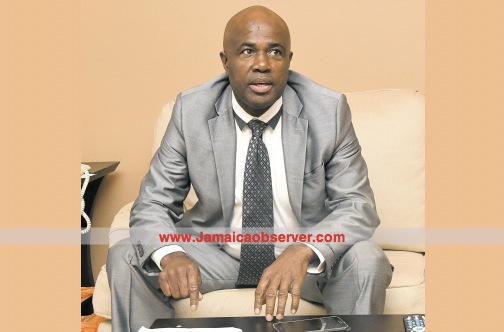 SUPREME Promotions, organizers of annual stage show is replacing the 32-year-old one-night dancehall festival with a by-invitation-only Celebration Party and Awards Ceremony on Boxing Day, December 26, in the Corporate Area at a location to be announced.

“This form of Sting that we are used to is over. It is about time. It has done its time in the market place. It is still Sting, but it will be in a different format. There may be clashes in the future but it would have to be a more mature clash,” Supreme Promotions’s CEO Isaiah Laing told Splash in an interview at the Jamaica Pegasus hotel in New Kingston yesterday.

According to the CEO, the Celebration Party and Awards Ceremony will be in the form of a red-carpet affair, and more than 40 industry players from the entertainment fraternity are expected to be honoured.

“We have decided to honour those who have helped to make us who we are over the past 32 years. We are the longest running dancehall show. Each year, we employed over 1,000 staff and hundreds of persons get a chance to peddle their wares on that night,” he said.

He said an after-party will be held the following day (December 27) at House of Dancehall on 6 Cargill Ave in Kingston.Laing used the opportunity to assure his fans that a new-format Sting will be held in 2017.

“We have not gone anywhere. You are the ones who paid me over the years and this has helped to pay the artistes. Next year, you, our fans, will see a more friendlier Sting,” he said. 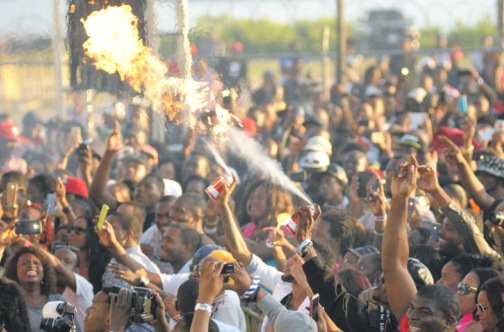 The CEO said the Sting brand would be shifting focus by offering franchises to promoters worldwide to host one global event in different locations on December 26, 2017.

The ‘new’ Sting will be launched in London in August of next year. This, according to him, will establish the blueprint of what is expected of the international promoters during the global event four months later. Among the international countries and cities being targets to host their own version of Sting are Pretoria (South Africa), Beijing, London, Paris, Shanghai, Sydney, New York, Los Angeles, and Japan. These shows will feature “A-List acts” from Jamaica, as well as from the particular markets in which the shows are being staged.

Known for its hardcore dancehall clashes, Sting made its debut in 1984 and was last held at Jamworld Entertainment Centre in Portmore, St Catherine.