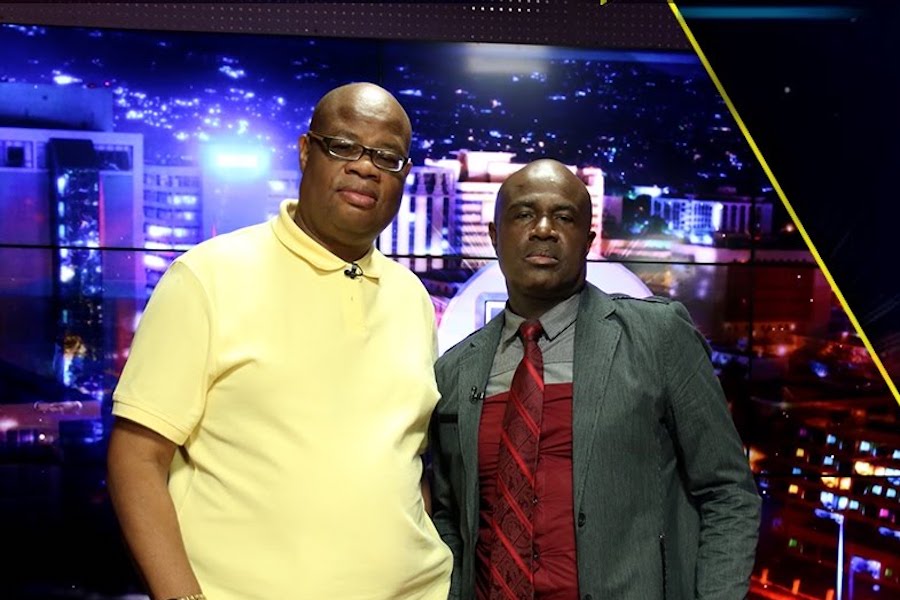 Sting promoters have officially announced that they have canceled the 2016 staging of the concert. Vybz Kartel‘s incarceration has a big role to play in the demise of the show.

Supreme Promotions principals Isaiah Laing and Heavy D sat down for an interview with Winford Williams where they break down why the show was axed this year. “Headline artists… The last two three years the headline acts just wasn’t there so there was no crowd at Sting,” Heavy D said.

The promoter attribute that void in headline acts to the absence of Vybz Kartel from dancehall for the last five years. “Since Kartel gone [prison] its sad but the headline move, so we can’t get back that type of headline right now,” he added. “You can have 50 artists to work but if you don’t have two [hot artists] the other 48 don’t count.”

Only a few days ago Ninja Man revealed that there will be no Sting 2016 and that he is in fear of his life due to his fallout with the head of the music festival Isaiah Laing.

The promoters also revealed that some artists shy away from the concert because they are afraid of the audience. “It is known worldwide that Sting is the hardest audience to please, because from you put your first foot forward and open your mouth you will get the boo or give you the bottles,” Isaiah Laing said.

That statement we can all agree with because Sting is known to be a tough audience and usually made up of hardcore dancehall fans. Despite canceling the show for this year, Laing says that Sting will return for next year but likely in a different format. The businessman added that he will also be giving awards to artists/entertainers who have supported Sting over the years. Bounty Killer and Ninja Man are two of the names put forward.

Sting has been Jamaica’s core dancehall stage show for over 30 years with some of the biggest names in dancehall performing on that stage including Shabba Ranks, Super Cat, Ninja Man, Bounty Killer, Beenie Man, Vybz Kartel, and Mavado.