When Olivia ‘Babsy’ Grange attended the last edition of Sting in 2015, she left with the impression that the so-called ‘Greatest One-night Show on Earth’ had lost some of its venom.

“The audience was much smaller than what I was accustomed to,” said Grange, the country’s culture minister.

Sting has been a part of Jamaica’s popular culture for more than 30 years.

However, faced with a lack of funding, the promoters have been forced to cancel this year’s event, instead holding a private party to reflect on the three-decade journey of Sting.

“I didn’t feel it was on its way out, but I felt that it was losing its sting and something had to be done,” said Grange, who has managed several high-profile dancehall stars including Shabba Ranks.

Keona Williams, publicist for Sting, said that stakeholders decided against holding the event this year, outlining the inability to secure a headline act and poor ticket sales as the main reasons for the cancellation. 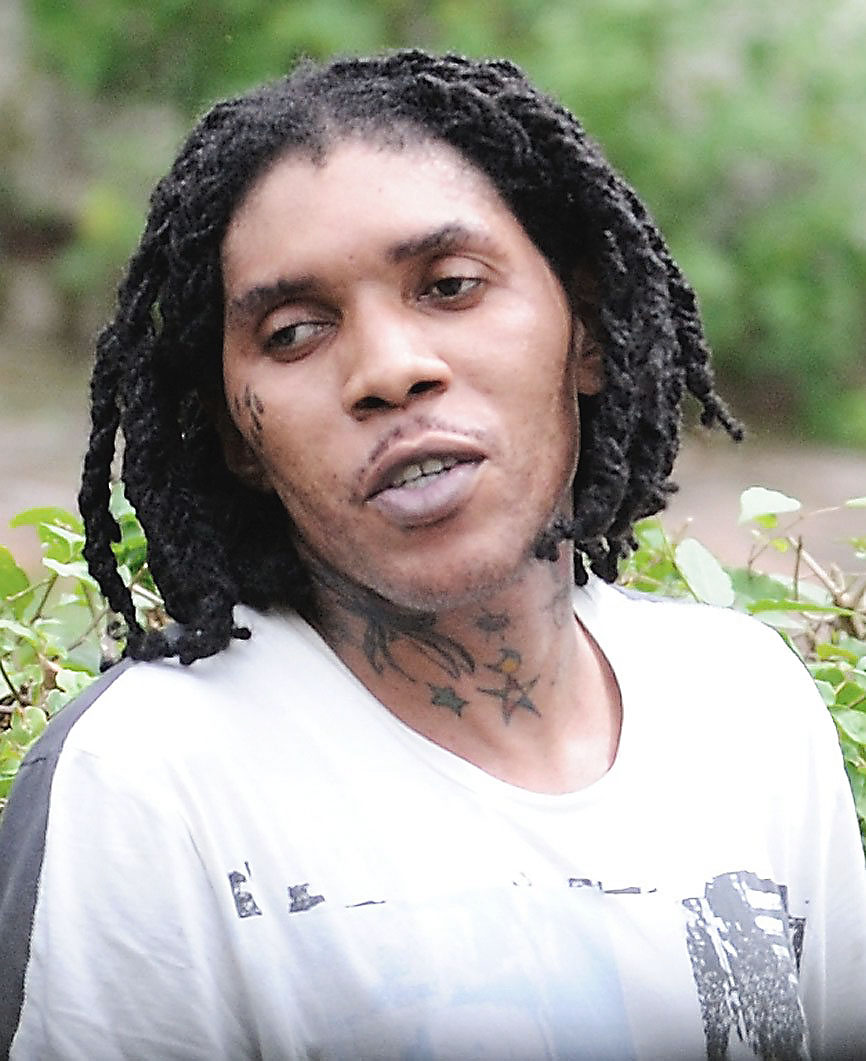 “Dancehall’s biggest headliner who is a crowd-puller is incarcerated,” she said of Vybz Kartel.

But Grange said it would still not have the drawing power unless there are artistes on Sting who have not been overexposed.

“If Kartel were to be available, I know everybody would want to go to Sting,” Grange said.

She said many Jamaicans would also go to see Shabba Ranks performing.

The minister said that with the customary Boxing Day show not being on the calendar this year, there will be a void in the dancehall space.

She said, however, that there are other events that are being promoted that will “eventually build themselves into iconic brands as well”.

“I feel that Sting will bounce back,” said Grange, adding that Jamaican music will continue to evolve and that it is ultimately the consumers of music who determine the survival of events.

“Culture and music are a cycle, but I think that Sting, at some time, will come back. Maybe not in its exact form, but dancehall will never die because it is not only music; it’s a lifestyle,” the minister said.