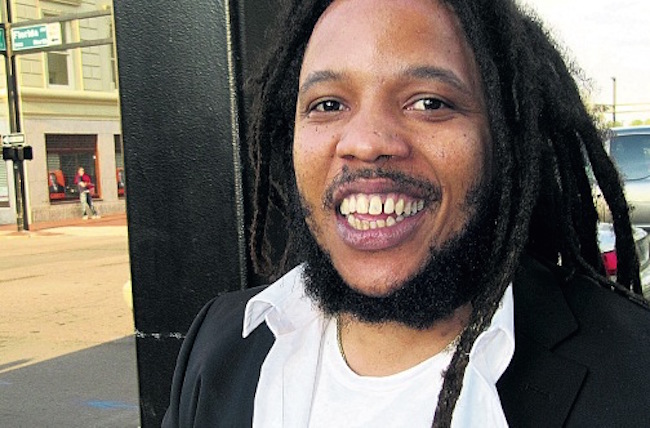 Stephen Marley has confirmed that a new Bob Marley album is coming in 2017. The project will be a sequel to the reggae legend’s 1999 classic “Chant Down Babylon.”

The landmark project saw Bob collaborating with some big names in Hip Hop. But this new project, which is set to get underway at the top of the year, will not be an urban album, according to Stephen. Wi looking at something more musical, like Stevie Wonder playing harmonica on two songs an’ Eric Clapton playing guitar,” he told the Observer.

Stevie Wonder is a huge fan of Bob Marley and reggae music and even has two big reggae songs under his belt. The music legend also performed with The Wailers in Kingston during a trip to Jamaica in 1975.

Among the artists featured on the original “Chant Down Babylon” includes Lauryn Hill, Busta Rhymes, Erykah Badu, and Rakim. The album spawned the classic single “Turn Your Lights Down Low” with Ms. Hill.