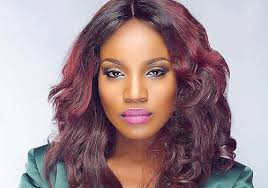 Singer Seyi Shay was one of the biggest surprises at last Saturday’s Africa Meets Reggae concert in Lagos. Although she was originally billed to perform at the event, organised by Victor Essiet of the Mandators and held at the National Stadium, Surulere, most people did not expect her to appear on stage.

But, the singer, who reportedly signed a deal with Island Records in the United Kingdom recently, did and she put up one of the most exciting performances – certainly one that many of the fans in attendance will remember in a long while – on that night. 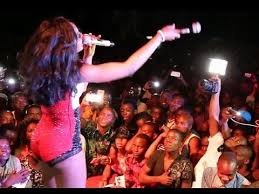 Seyi showed the audience just why she is considered to be one of the hottest female singers in the country at present when she performed ‘Touch me’. Many might not have reckoned that she had the reggae bug, too, until she got them pining for more