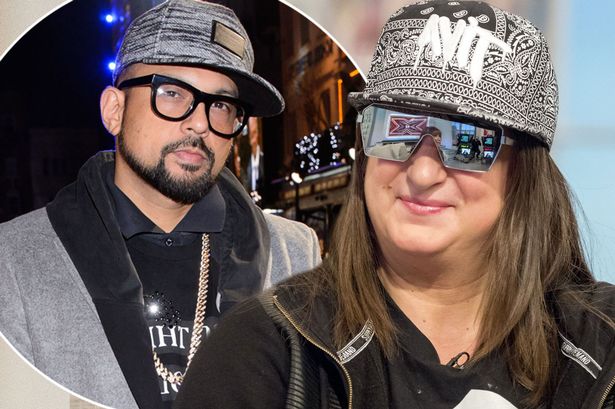 Sean Paul has slammed X Factor rapper Honey G , saying he would rather star in a KFC advert than collaborate with her.

The 43-year-old Jamaican musician appeared on X Factor results show on Sunday when he joined Clean Bandit and Anne-Marie for a performance of their number one hit single Rockabye and was present to see Honey G compete against boy band 5 After Midnight in the sing-off.

Honey was voted off by judges Simon Cowell, Louis Walsh and Nicole Scherzinger with only her mentor Sharon Osbourne opting to save her.

After seeing Honey do her thing, Sean admits he would never be interested in collaborating with her – despite her huge success across the UK. 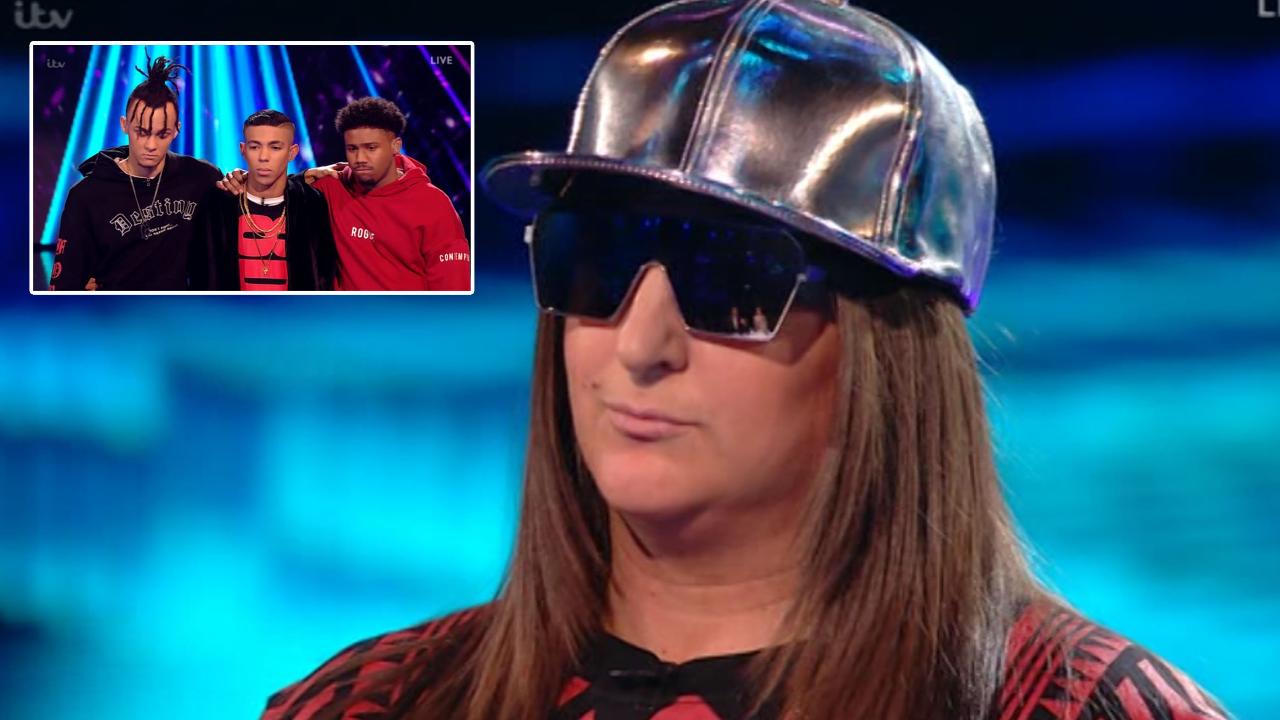 Sean was interviewed by Tom Green on The Hits Radio breakfast show during which they discussed a commercial for the fried chicken restaurant chain that he turned down and it was then suggested that he could make a single with Honey.

Discussing a collaboration, he added: “Remember that ad you wanted me to do for Kentucky? I would probably do that quicker.” 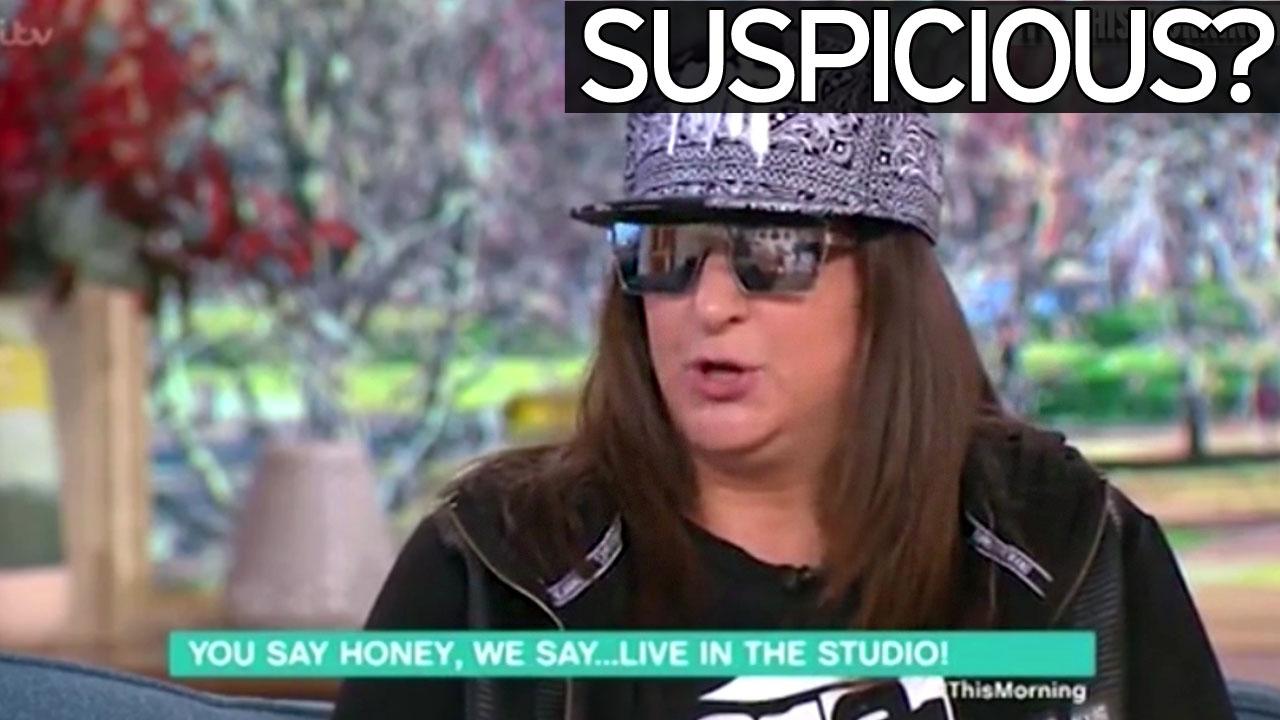 How can you be around for 17 years and not be known?

Although Sean Paul doesn’t have much respect for Honey G, it seems Simon disagrees with him.

The former contestant is in talks with Syco to get a record contract since leaving the programme.

She said: “I entered The X Factor because I wanted a record deal. I’m not really interested in anything else apart from getting signed to get a record deal. Obviously, with Syco, I know the team really well. We get on really well so it would be lovely to be signed by them because the relationship is already formed.”