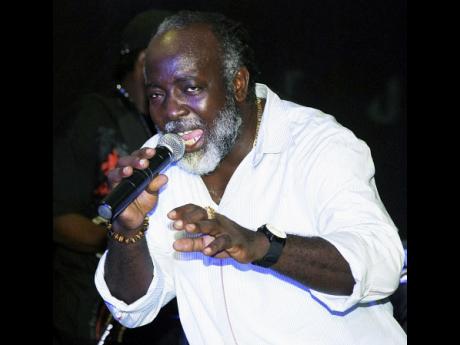 The festival was endorsed by the Ministry of Justice, JTB, Ministry of Entertainment, Culture, Gender and Sports, JHTA, Negril Chamber of Commerce and the Westmoreland Hemp and Ganja Farmers Association (WHGFA).

Over 75 exhibitors, from ganja related companies to creative entrepreneurs and grassroots farmers, showcased their products and services to an appreciative audience. On display was a diverse variety of high grade Jamaican ganja, alongside new ganja products and services including ice cream, soaps, lotions, roots, edibles, accessories and testing services. 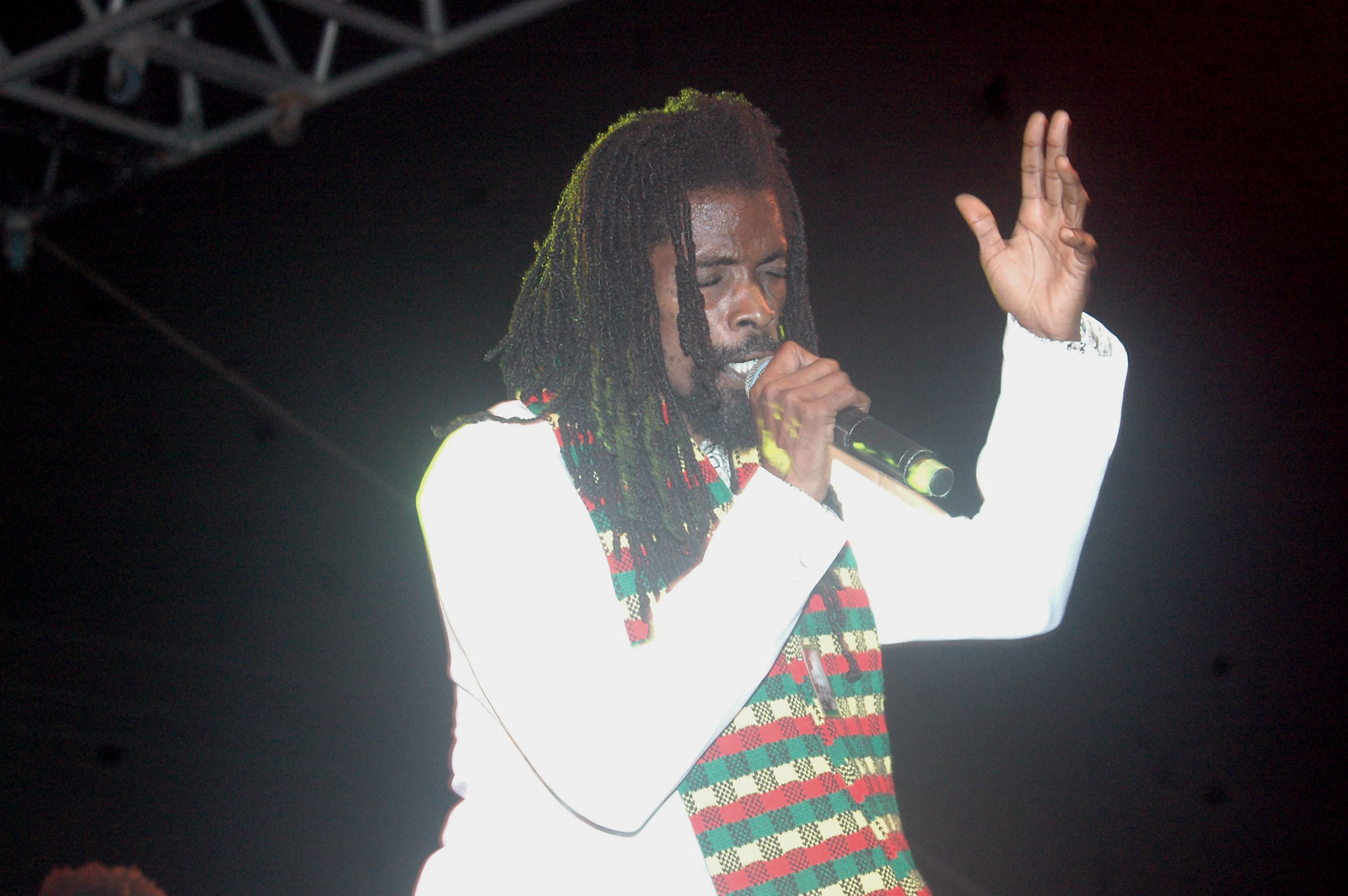 The seminar series covered a wide range of topics from the Peter Tosh panel on the evolution of ganja laws and Rastafari rights in Jamaica to a grower’s workshop led by Junyah Gordon, multiple cup winner for 2015 and 2016. Presenters in the seminar series included Minister Delroy Chuck, Senator Mark Golding, Ras Imo, Oaksterdam University Dean Aseem Sappal, Gene West, Jimmy Sidegi and Dr. Diane Robertson. Friday night opened with music by DJ Amlak the Creator and performances from young artistes including Negril’s own Alicee backed by the Hiyah Grade band as well as well received performances by Dre Island, Daweh Congo and Chezidek. It was the veterans Freddie McGregor, Half Pint and Sister Carol who stole the night as they blazed the stage with hits.

Saturday night opened with Mutabaruka at the controls and performances led by Negril talent Prince J and Canadian artiste Comfort and saxophonist Isax. The night however belonged to Protoje and the Indiggnation Band, Andrew Tosh and Richie Spice. The performances of Spice’s ‘Marijuana on the Corner’ and Tosh’s ‘Legalize It’ were crowd favourites

An award was made to Peter Tosh’s family for his pioneering work as an ambassador for Rastafari culture and a militant ganja advocate, whose song Legalize It became a global anthem for the movement 40 years ago. There was a symbolic sharing of a special steam chalice between visiting guest Chief Ian Campbell representing the Squamish Indian Tribe in Canada and Ras Iyah V and Sister Terry representing Rastafari. The presence of a Rasta woman to complete the trio was a powerful statement which did not go unnoticed and for many signaled a new attitude regarding the role of women in the movement. The tri-steam chalice was created by Ras Kahleb from Ital Steam Chalice, with canja contribution from Tender Buds.