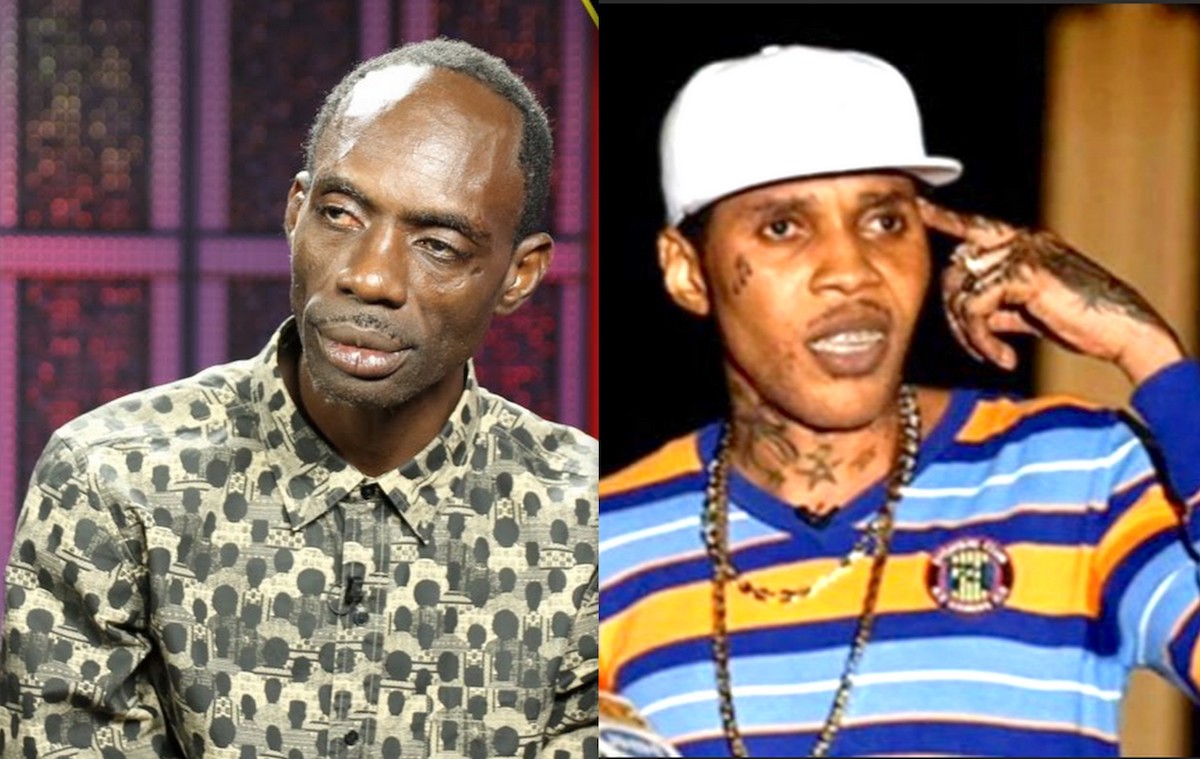 Ninja Man says he is in fear of his life and its all because of his fallout with Sting promoter Isaiah Laing. But will he meet the same fate as Vybz Kartel?

The dancehall legend says there are enough evidence to suggest that Laing is behind Vybz Kartel’s controversial murder trial that put him behind bars for life. The Gorgon, who has a pending murder case, says he is in fear that he too could be sent to prison for life because of his issues with the dancehall promoter. Is Isaiah Laing that powerful? Let’s not forget that he was a powerful law enforcement official before he ventured into the promoting business.

“Everybody that decided not to do Mr. Laing show or not to work with him, he has his own system where he will put you in prison or send you to jail,” Ninja Man said. “Same way with Vybz Kartel who stopped worked with him and they never stopped fighting him until he ended up in jail. Mr. Laing will do anything in his power to tear down an artist that don’t want to work with him. So people can look out for anything to happen with my case because they are planning a whole lot of things. My case should have finished a long time ago, but because they want to have it over my head.”

Ninja and Kartel famously clash at Sting 2013, a showdown that ended the show prematurely because of a fight between the two deejays.