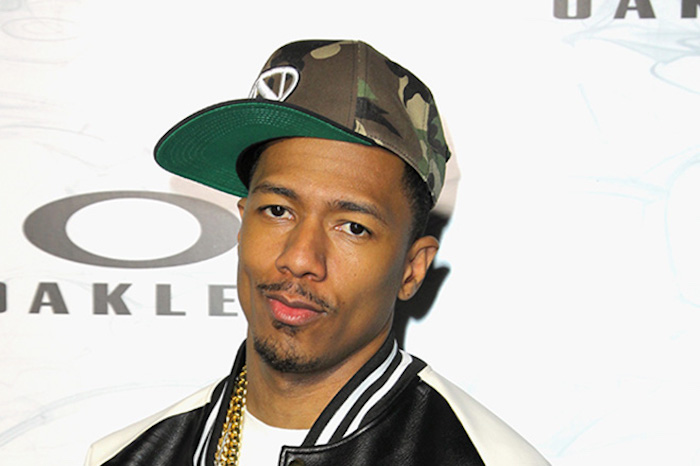 Nicki Cannon film “King of the Dancehall” was a huge hit at the Toronto Film Festival during the summer. But one key piece of detail that we didn’t know was how instrumental Vybz Kartel was in the creation of the movie.

Last year Cannon traveled to Kingston, Jamaica to spend a few weeks to write and shoot the movie purely based on hardcore dancehall culture. What better place to shoot a film about the genre than the birth place of the culture, the heart of Kingston. Speaking with The Breakfast club in a recent interview, Nick Cannon shed some light on the film while revealing how the incarcerated deejay helped him to write the script.

“Vybz Kartel was not in it but he helped me with the back story,” he told The Breakfast Club. “He got his new music in the movie. I ain’t going to reveal how he gets it done, but he gets it done.”

Cannon says that “King of the Dancehall” will be available on the top of the new year. He also hinted at a major deal involving the movie that he will reveal at a later date.