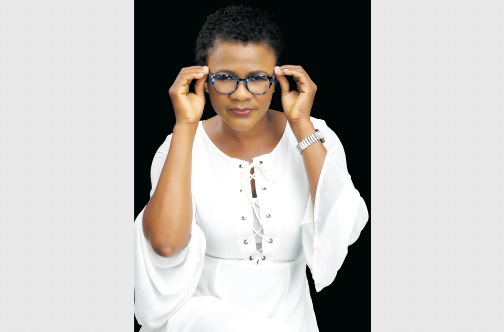 MINISTER Marion Hall, formerly Lady Saw, will make her Jamaican debut as a gospel act on January 14 — the final night of Rebel Salute at Richmond Estate in St Ann.

Promoter Tony Rebel made the announcement during the event’s launch at Jamaica Pegasus hotel in St Andrew on Monday.

Hall will headline the event which features more than 50 local and international acts over two days. This is the first time she will be performing locally since she got baptised one year ago. Since her exit from dancehall, Hall has released a gospel album, When God Speaks.

Speaking with the Jamaica Observer, Tony Rebel said it is not the first time a gospel act will be on Rebel Salute.

“Why not? We want to be an inclusive event which showcases the best of Jamaican music, of which gospel is right there. Rebel Salute always captures the essence of Jamaican music, be it mento, ska, dancehall or roots reggae. We want it on our stage. Marion Hall is a great artiste and performer, and since her conversion we have not seen her on a local stage. The people want to see her and she wants to perform for the people, so we decided to have her on Rebel Salute,” he said.

Stitchie, Judy Mowatt and Omari are gospel artistes who have performed at Rebel Salute.

Tony Rebel noted that the roster has different generations of artistes. This includes his daughter Davianna and Zosia McGregor, daughter of Freddie McGregor.

“There will be three generations of reggae artistes in the form of ska pioneer Derrick Morgan, his daughter Queen Ifrica, and her son — artiste-on-the-rise Imaru Tafari. When the history is written, we want it to show all the various aspects of Rebel Salute, and this showcase of music through the generations is something that we are proud of,” he said. 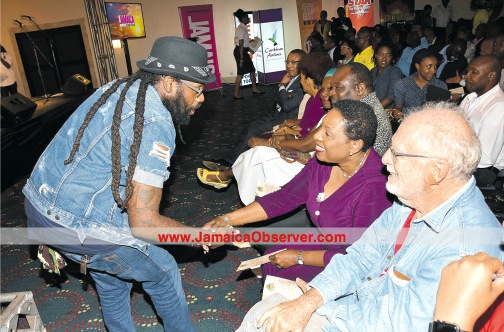 Another new aspect is the provision of camping facilities for patrons who wish to stay on property. Amenities will be in place for campers in a designated section of the 200-acre venue.

For the second year running, Rebel Salute has obtained a ‘weed’ exemption under amendment to the Dangerous Drugs Act. Therefore, no one will be subject to prosecution for possession of ganja. In addition, the popular Herb Curb returns to Rebel Salute.

“Through displays and symposiums at the Herb Curb we will be highlighting all the different uses of ganja — the medicinal, the sacramental and, most importantly, the economic benefits which can be derived,” Tony Rebel told his audience.