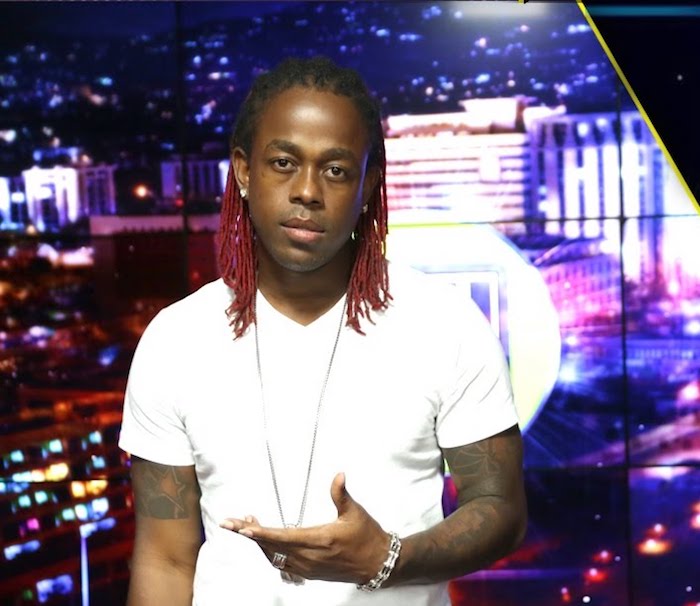 Kalado is opening up about his battle with depression and suicidal thoughts saying that he is in a better place now and is getting help.

The dancehall deejay recently broke the news in an interview but says most of it is blown out of proportion. During a sit down with Winford Williams, Kalado says he is now in a good place. “Its just an interview I did and you know how some people can focus only on the bad,” the ANG artist said. “It’s just showing them what channels took you through that depression. In the music thing you know the pressure and the hardship of working but is still in your life different from the musical side.”

Kalado also spoke about growing up without his parents and being homeless at one point in his life. But these days is seeing success through dancehall music that allow him to travel around the world. Since going public with it, Lado says a lot of fans and even counselors have been reaching out to him.

Source: Kalado Opens Up About Depression and Suicidal Thoughts “I Am Getting Help”