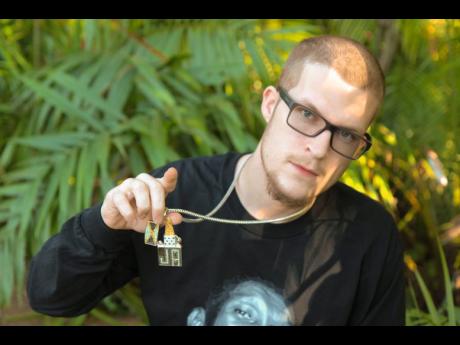 The single is now at number one on the FIWI Choice Top 10 chart, and is generating a lot of views and comments on music-sharing platforms worldwide. The song has also popped up on ethnic reggae and dancehall charts in the United States and the Caribbean.

“Plans are far advanced to shoot a video for the project. Me and Mavado always have a great chemistry in the studio, so I am not surprised at the great feedback on the international markets, especially on radio on South Florida,” producer Justus Arison, CEO of JA Productions, said. 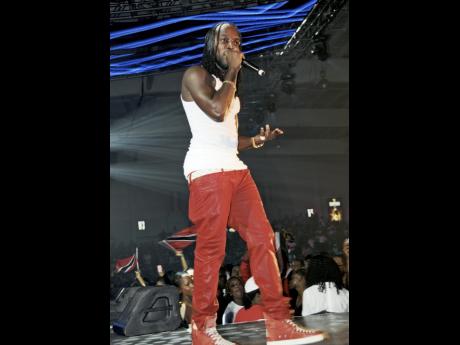 The single is generating a big buzz on the radio, getting multiple spins on Irie, Zip, SunCity and Hitz. Since its release on YouTube in July, the song has racked up more than 500,000 views.

Arison also has plans to release songs like Butter, recorded by Konshens, as well as a collaboration with Mya and Jah Cure.

JA Productions is no stranger to international success, as the label’s previous rhythm project, Life Support, was featured on popular US reality TV series, Bad Girls Club. The placement was for a hip-hop remix of Let Dem Een by Gyptian.

Arison also scored a placement when the instrumental of another rhythm project, High Life, was featured on Keeping Up with the Kardashians, which is aired on the E! Network and viewed by millions.