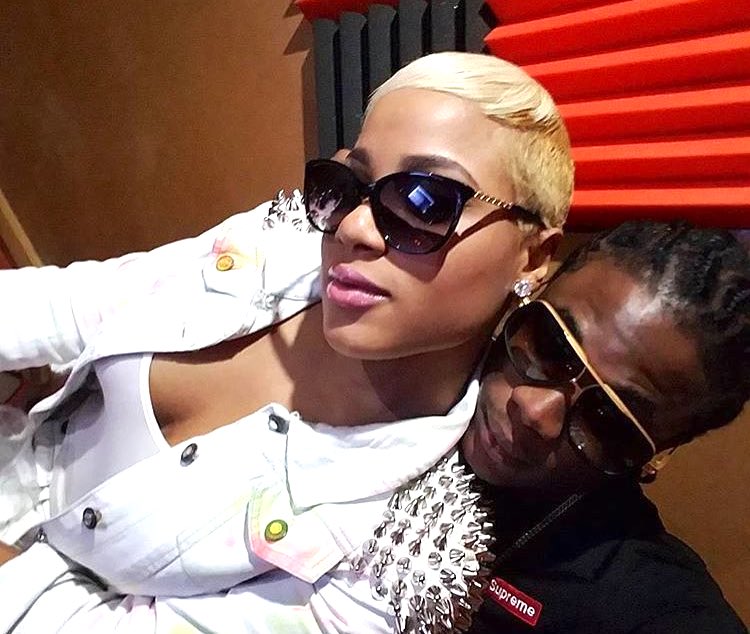 Ishawna and Masicka dating rumors are heating up with their new collaborative single “Regardless.” The explicit track was produced by Genahsyde and TMG records and got a lot of dancehall fans talking.

Both artists maintained that they are just friends but a photo posted on social media by Ishawna a few days ago reignite the dating rumors. Sources also confirmed with Urban Islandz that the pair will be shooting a music video for the track.

“The single is getting a lot of love on the airwaves right now so a music video only make sense,” sources said. “We want to drop the video before Christmas so it can push the single to be one of the hottest songs going into the new year.”

Seems Masicka’s relationship with Ishawna might have earned him some beef with her baby daddy Foota Hype. During a dancehall session last week, Foota referred to the “Hardball” deejay as “overrated.” Masicka shot back calling the sound system selector badmind.

Source: Ishawna and Masicka Sparks Dating Rumors To Shoot Video For “Regardless”