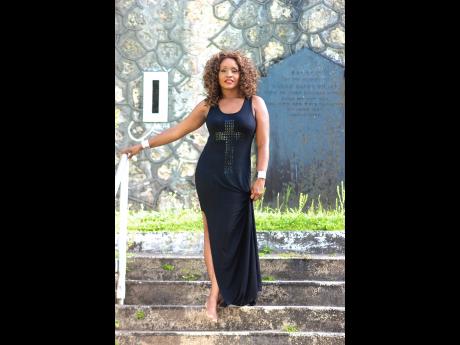 Entertainer Tanya Stephens is today being hailed as a hero on social media after opening up about being raped over two decades ago.

In a lengthy and emotional post to her official Facebook page, the ‘These Streets’ singer told more than 11,000 followers how she was violated twice, first at age 17 and then at 19.

“I was first raped at age 17 by someone many of you glorify. I watch you call him a good man, and I hear you demonize me for “talking about rape too much”,” she wrote.

“I didn’t report it because I knew EXACTLY what you all would say. Why would HE rape me? He was popular and I was a nobody then, plus he had proclaimed himself my ‘big brother’ and when I was told I was too young to be hanging out at studios he came and reassured my big sister I would be safe,” the post continued.

Stephens revealed that like many victims, she did not report the violations to the police, especially because one of the persons who violated her was the son of a law enforcer. 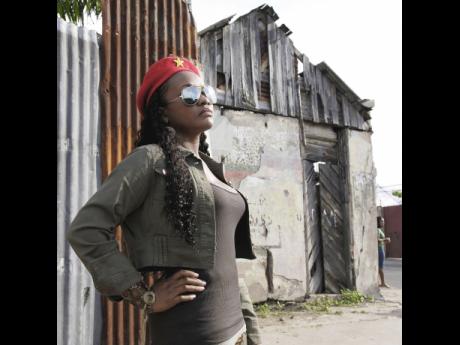 She chose instead to bury the memories, trying her best to move on with her life.

The singer spoke in details about her horrific experiences and the struggles she faced with trying to come clean to family and friends about her ordeal.

She explained how she went from feeling like a victim to cutting herself off from everyone including family and friends who spoke ill of women or treated them wrongly.

Her post attracted hundreds of comments from fans who after reading it, commended her for being brave.

“I’m sure you opening up and putting it out there will help a lot of women who have been in similar situations that there is light and the end of the tunnel and that it’s not just them,” one post said.

And that it did as there were several users who also shared their stories of abuse.

“I was 17 too – but I was molested several times by several persons way before that. I too befriended my rapist, and he and his crew demonized me. To date I can’t form healthy relationships, I can’t find my center,” one user commented.

THE STAR sought to find out from the singer why she decided to share her news at this point in her life but was unable to reach her for a comment.