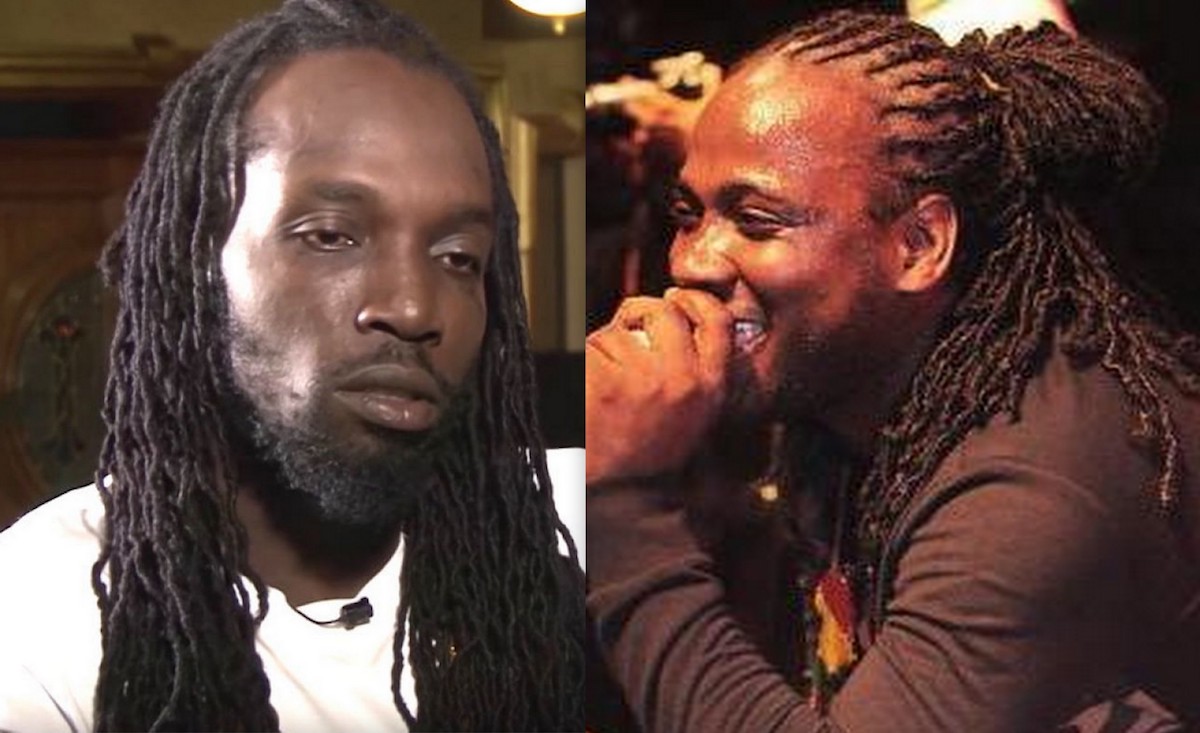 Did I-Octane took a jab at Mavado on his new single “Burna”? The dancehall singjay released the new gangsta anthem over the weekend.

I-Octane is coming under scrutiny for a line on the single that some fans think is a shot at Mavado. “We buss this inna any scheme / Inna any town pon any fool / Pon any clown weh a sing higher than semi-tone / No bother run round corner wi send it round,” Octane sings over the DJ Frass-produced Double Murda Riddim.

Vybz Kartel released a Mavado diss track last month title “Round Corna.” Dancehall fans on social media immediately took noticed of lyrics and are debating whether or not it was a shot at the Gullyside singjay.

Urban Isladz reached out to I-Octane’s camp for a comment and we’re told that that track is not a diss track towards any artist and is just purely a musical masterpiece. “When a artist release a bad song this is what happen, people take notice and some badmind people will have something bad to say,” a rep for the singer told us. “This is just another masterpiece from Octane and DJ Frass showing range and versatility. The beat bad and the song bad.”

Source: Did I-Octane Diss Mavado On His New Single “Burna”