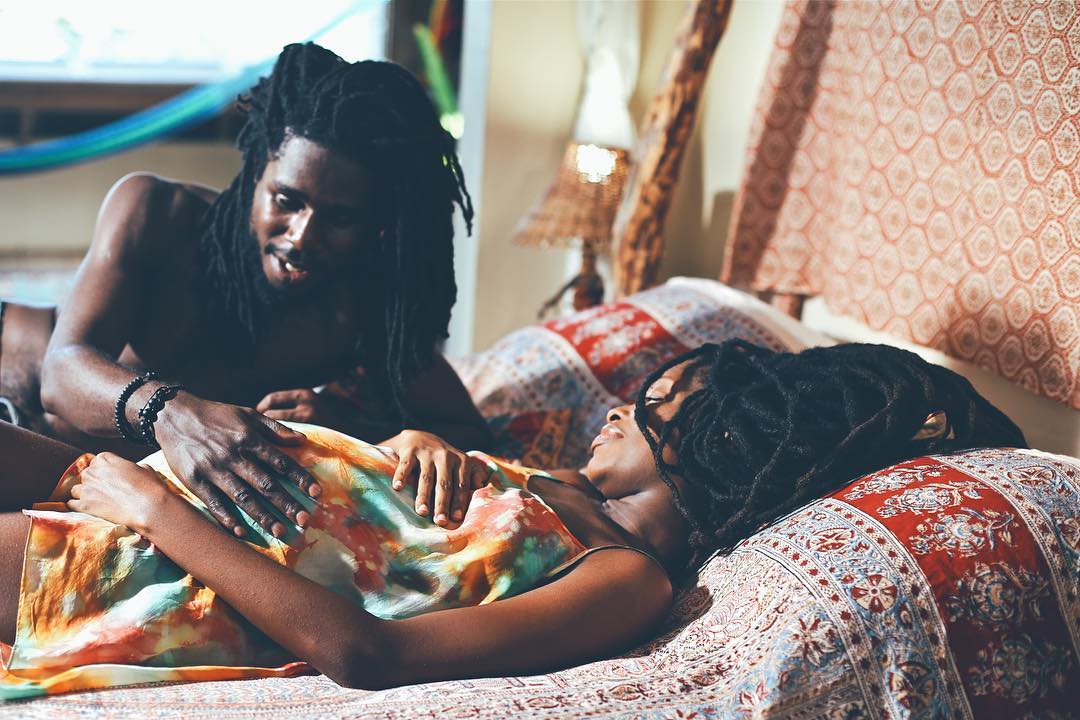 Chronixx serenades his pregnant girlfriend while making sure that she is well taken care of in his new video “Majesty.”

The clip for the feel-good single was co-directed by Chronixx and Che Kothari and shot in the lush scenery of Strawberry Hill Together in St. Mary, Jamaica. The video will make you want to visit this location for all its glorious landscape and breath taking view of the wildlife and ocean.

“There’s something about you, girl / And I don’t think it’s just your smile / I don’t know how to say it now / I’ve been thinking for a while / The best way to say it, woman / Your energy is right, yeah (so right),” Chronixx sings.

“Majesty” is the first single off Chronixx upcoming debut album Chronology, due in early 2017. You can also find the single on his Roots and Chalice mixtape with Federation Sound released earlier this year. The reggae singer is also getting ready to hit the road for his Chronology World Tour starting in North America starting March 2017. The tour will be in support of the new album.