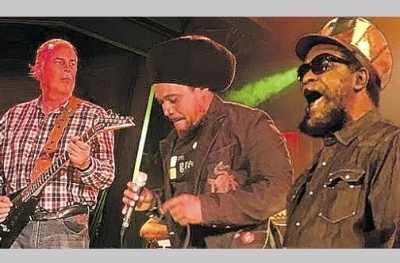 Stronger, the new song from Black Uhuru and Agent Sasco, will be released in January. It is produced by Maurice Delauney, better known as Disc Jockey Seani B of BBC 1Xtra.

“The tour was sold-out, save for about three nights. Lots of young people came out to see the band in every city we went to,” said Simpson.

In October the group performed for the first time in Mexico at Festival Coordenada.