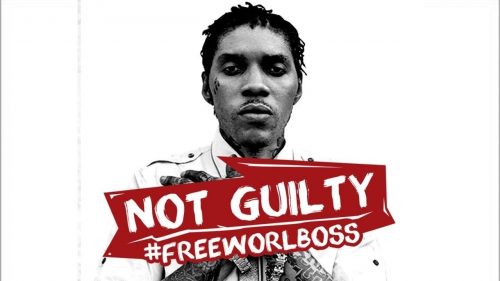 Five years to date since the incarceration of Dancehall mogul Adidja Azim Palmer (Vybz Kartel) yet somehow he still manages to stay current and ruling Dancehall. Since the start of this year there have been over 50 new release songs from the self-proclaimed “World Boss” including the 12 track album titled ‘King of Dancehall’. How does he manage to stay current and on top?In an exclusive interview with Rolling Stone conducted through his lawyer, Tom Taveres Finson, Vybz Kartel denied that he is recording in jail and revealed the secret behind how he manages to stay current in Dancehall.

“I’ve always been a prolific songwriter, and I record at breakneck speed as well, so I have a lot of surplus material to choose from,” Kartel tells Rolling Stone. “There is a recording studio at another correctional facility [in Jamaica] but none here … cellphones, laptops, or any Internet-capable instrument are prohibited items.”

In the meantime the artiste has continued to maintain his innocence in the murder of Clive “lizard” Williams which he has been spending a life sentence for following his 2014 conviction.