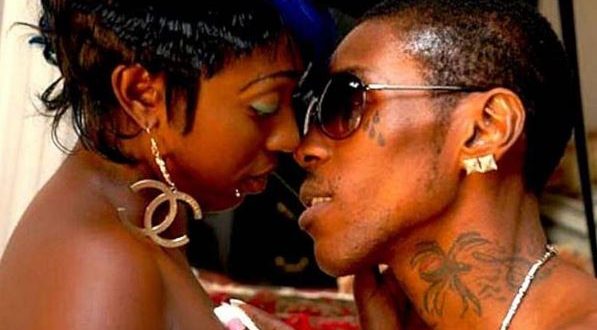 Vybz Kartel and Spice is set to release a new collaboration this week titled “So in Love.” The two created waves in 2009 with their Billboard hit “Rompin Shop” and was at it again with “Conjugal Visit” in 2014. Now, the intention from both camp is to make “So in Love” a bigger hit than “Rompin Shop” was. The self-proclaimed “World Boss” also gave us a pre-view of the soon to be release duet on Instagram.Sources close to the Gaza also said that Vybz kartel will be responding to Alkaline and Mavado diss track later this week.

Source: Vybz Kartel shares preview of “So in Love” new collab with Spice |