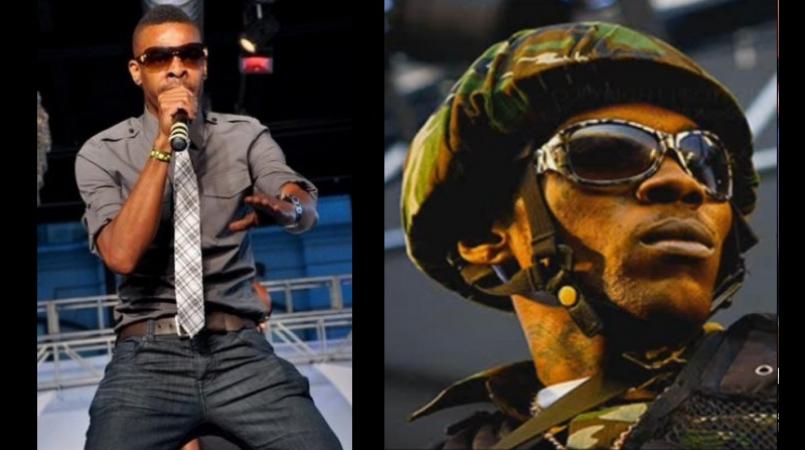 In a radio interview on NewsTalk93FM’s Nightly Fix, Mr Lexx said Kartel’s popularity is primarily driven by the great team behind him and that a lot of the music the incarcerated deejay releases are “crap”.

“I wish I had (Kartel’s) team… nuff ah the tune dem weh him put out ah crap, dem just hot for the first two weeks when dem come out and then you don’t hear nothing about them,” Mr Lexx said.

After being warned by the show’s host that he may face backlash similar to Double X, who was blasted last week after appearing to suggest that Kartel should not be recording in prison, Mr Lexx added: “No, mi ah 100 per cent Gaza, but I am just being real. Couple ah (Kartel’s) tune ah crap … but if you constantly hear a song over and over you may probably end up liking it.”

Despite the explanation, Mr Lexx’s comments have not been received well by the legions of Vybz Kartel fans who took to social media to blast the artiste formerly known as Lexxus.

“Lexx go one side mon; first it was flexx now lexx so who nexxx,” said Damarie Henry.

Another user, PrinzMuzik, added: “Any name that end with X bad mind”.

However, some users defended Mr Lexx.  including MrFlyhigh86 who said: “Finally people having the bravery to talk the truth about kartel ,there is more artist out there that feel the same way ,but afraid of being bashed for it ,kartel is a good artist but he is not the best ,kartel cannot sing live ,kartel is a good studio artist ,and a very good DJ not singjay.”

Mr Lexx appeared on Nightly Fix to promote his latest single, Struck By Love, which he released under his real name, Christopher Palmer.