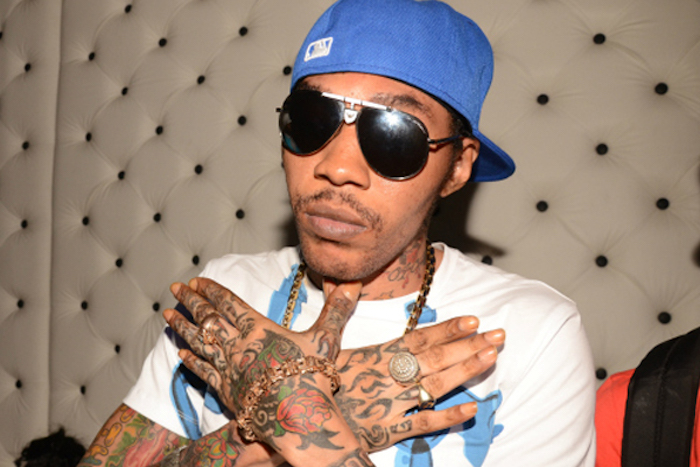 Vybz Kartel sudden prison transfer angered some of his fans but seems some warders at the Tower Street prison are more than welcoming of him.

The circumstances surrounding his transfer last week Tuesday are still sketchy, but multiple sources confirmed with Urban Islandz that it’s as a result of allegations that he is recording music in prison. He was being held at the Horizon Adult Remand Centre since his arrest in 2011 and throughout his trial, but as of last week his new his new home will be at the Tower Street Adult Correctional Facility, aka GP.

One warder at GP, Simon Willard, more than likely not his real name, told the Star that most of the staffs at GP are upbeat about Vybz Kartel’s transfer to that prison.

“The presence of him (Kartel) being here was felt from the first day,” Willard said. “The entire prison, warders and inmates a talk up bout him. We nuh know the real reason he was placed there, but a whole heap a speculation.”

Willard also noted that he is in support of Vybz Kartel recording music in prison. As of now the dancehall deejay is not permitted to record music in prison as part of his life sentence. But that could change if a judge grant him permission.

There is a full studio at the Tower Street prison that would serve Vybz Kartel very well.