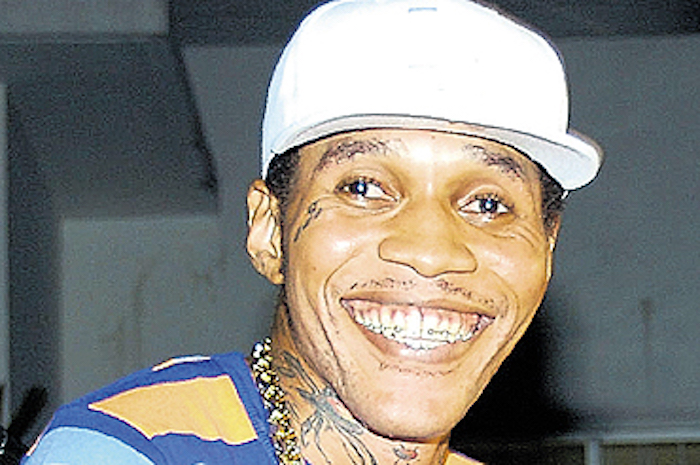 Vybz Kartel sudden move to GP two weeks ago came as a surprise but it may have been orchestrated by the dancehall deejay.

People inside the Gaza camp are telling us that his transfer to the Tower Street Adult Correctional Center is because he could be granted permission by a judge to record music in prison. Since his arrest in 2011, Kartel has maintained his relevance in dancehall and even winning awards for top artist of the year twice.

“It’s very possible that he will get permission from the judge to record music in prison,” sources told us. “Prison authorities are also in full support of the move because they sees it as him contributing to society, as well as, the prison system by helping other inmates rehabilitate. Plus there is a full studio at GP which would allow him to record better quality music and even upgrade some of those equipment.”

His recently revived Gully/Gaza feud with Mavado brought the spotlight on the topic of him recording music in prison which is illegal under the terms of his sentencing agreement. During his sentencing hearing in 2014, the judge gave Vybz Kartel the option to record music in prison, but with strings attached, some of the proceeds from his recordings would go to his murder victim family, so he declined.

Perhaps Vybz Kartel is having a change of heart now and thus a judge could grant him permission to record behind bars and hence his recent move to GP.

Source: Vybz Kartel Could Be Granted Permission To Record Music In GP