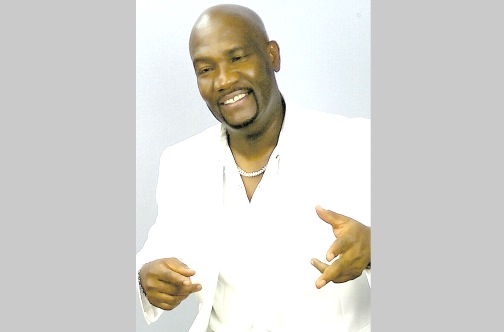 Today I’m Going To Try And Change The World.

“This is a song that a lot of people love. It’s one of my favorite country songs. That’s why I’ve recorded a reggae version of it for my fans,” said Tony Anthony.

He is currently in the island promoting the single.

The song was officially released on October 20 and is produced by Canadian label Big 7 Promotions.

“The response to this song has been impressive so far. I’m confident that it’s going to make a significant impact worldwide,” said the singer,

who hails from Grove Pen in St Catherine.