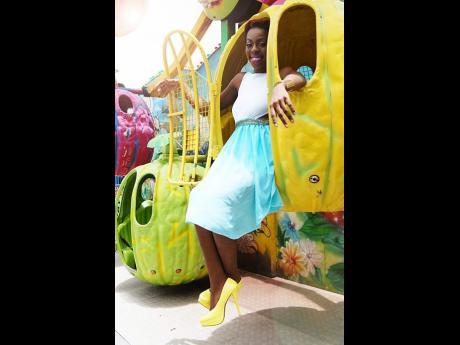 Oradell Carwin has spent the past year coming to terms with the tragic death of her daughter, Jordan Phillips.

One year after her death, Carwin will host the inaugural edition of The Celebration of the Life: J Capri, which will be held on December 17 at 10 p.m. at Spades Nightclub on Phoenix Avenue in St Andrew.

“I have been working on this project for the last seven or eight months,” Carwin told THE WEEKEND STAR.

“Once I had put Jordan to rest I knew right away that I had to preserve her memory by celebrating her life and her music.”

Next month, a collection of local artistes will gather to perform in memoriam of the fallen singer.

“All these artists have been very supportive from the accident,” Carwin said.

Proceeds from the event will go towards the J Capri Foundation, which is designed to assist specially selected students to attend the Edna Manley College of the Visual and Performing Arts, “to further their artistic aspirations, which is where Jordan went to study music”, Carwin said.

“With this being the inaugural edition for the celebration of birthday and life, I want this journey to be a success so that our goals to help the youth can be met,” she added. 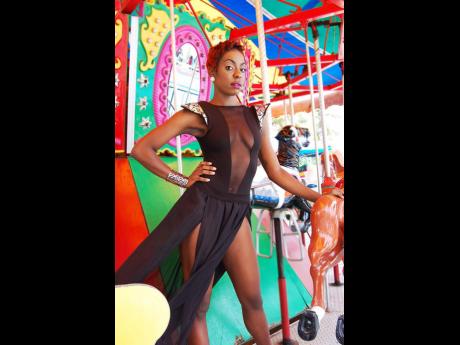 Teen Vibe Magazine, operated by the Funding the Cause Foundation, honoured J Capri with an award posthumously.

This prompted Carwin to seek assistance from their proprietors for support in organising a charitable memorial for her daughter. Ingrid Graham, operations director of the Funding the Cause Foundation said they could assist Carwin, resulting in the development of a scholarship fund to benefit five GSAT students. Each scholarship is valued at $250,000. Five schools have already been assisted.

“Planning a memorial for my only child is the last thing I wanted to do at this stage in my life. I would rather be planning her wedding, her birthday party or even the arrival of her new-born,” Carwin told THE WEEKEND STAR.

“It has been extremely emotional and overwhelming just remembering that last year this time she was still alive, and how happy and proud I was knowing that she’s doing so well and about to do greater things. But the Almighty had other plans for her, I guess. So I ask for strength and courage from the highest powers so that through the J Capri Foundation her memory will be perpetuated in the heart of her fans and the music industry.”